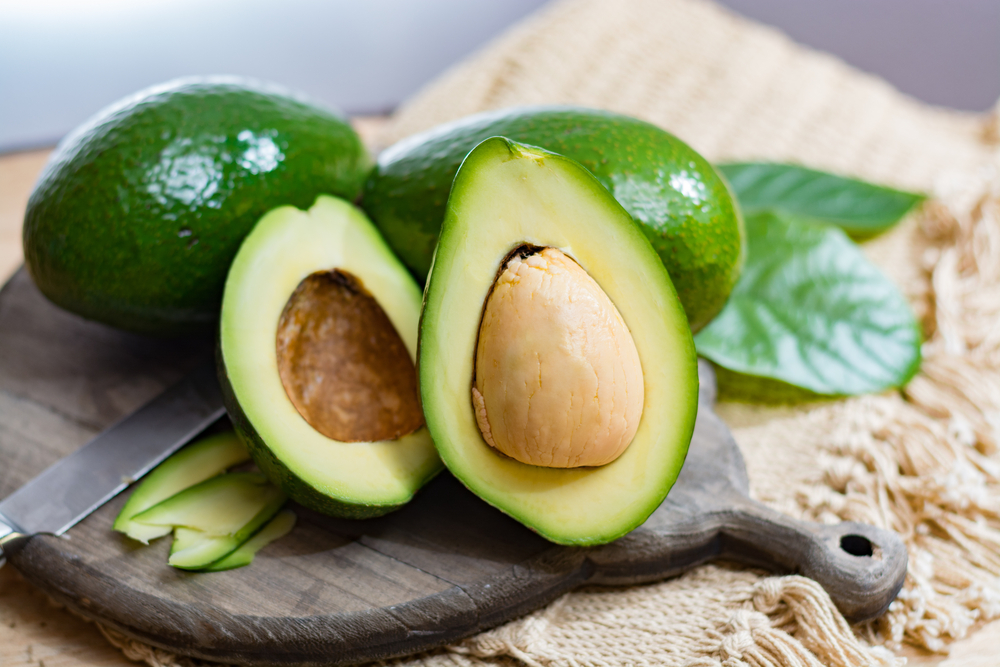 How to Increase Your Metabolism With 10 Simple Foods

While there are no short-cuts to losing weight, your metabolism is a key player in aiding you along your journey.

The main role of your metabolism is to convert calories from your food into energy that can be used throughout the day. It’s what keeps your heart beating, your mind thinking and your body moving.  The faster your metabolism runs, the more calories you burn. The more you burn, the easier it is to lose weight.

While your metabolism is partly ruled by genetics, you can rev it up naturally by eating certain foods. Below are our top 10 metabolism-boosting foods that you can mix and match in your diet: 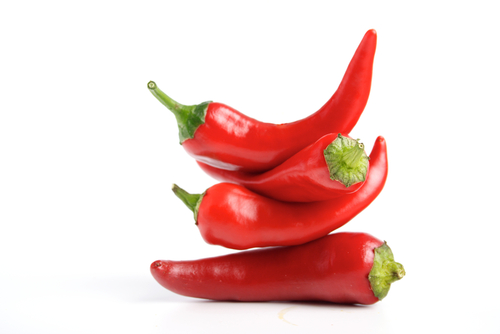 The most well-known metabolism boosters are chillies! Spicy chillies contain capsaicin, which is a compound that increases the body’s temperature and ignites the body’s metabolism in response. Studies have shown that chili can boost the metabolism by up to 5% and fat burning by 16%. 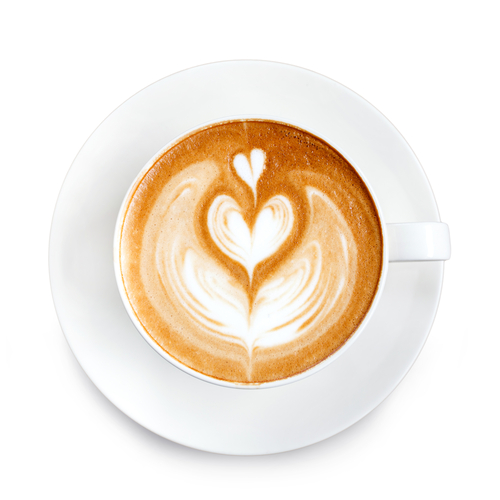 All you coffee lovers will be happy to hear that your morning cuppa could rev your metabolism by up to to 11%! It is the caffeine in coffee that acts as a thermogenic, increasing your metabolism and fat burning. 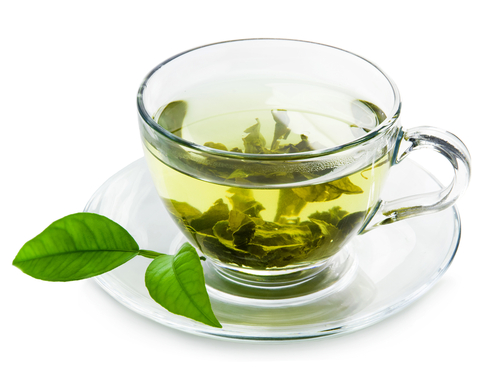 Similar to coffee, green tea also acts as a thermogenic and can boost your metabolism by up to 10%. It also supports fat burning by encouraging the conversion of fat into energy. 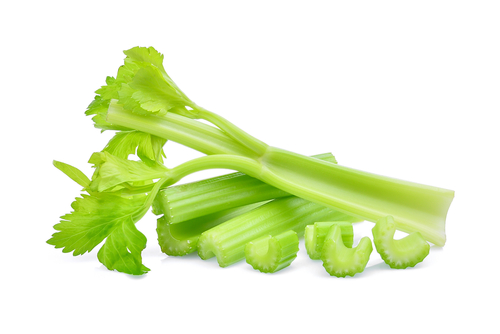 Everyone knows the old saying – the body burns more calories eating celery than the calories in celery. Celery is high in fiber and very low in calories. Therefore, because celery is a negative calorie food, a diuretic and has a thermic effect of 8%, the metabolism works harder to digest it. 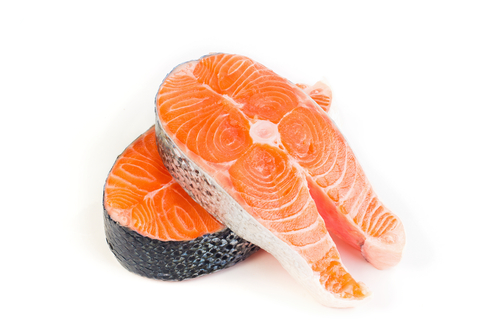 Throw some fish on the grill because fish is going to heat up your metabolism! Iodine and selenium are two minerals that are found in fish and they support the health of the thyroid glands, which regulate the metabolism. 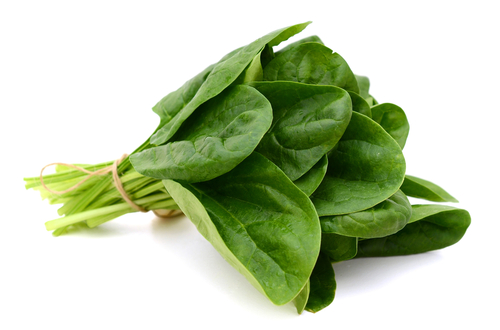 This leafy green is packed with Iron, which encourages the muscles in our body to burn fat at a faster rate. In turn, this process requires the metabolism to speed up and work faster. 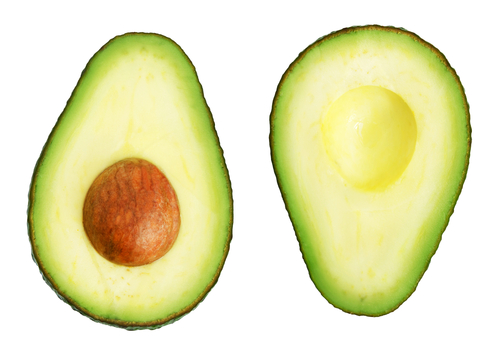 Smash some avo on your morning toast because avocado for breakfast gets the metabolism moving. The healthy fats in avocado boost the metabolism while keeping blood sugar levels normal. 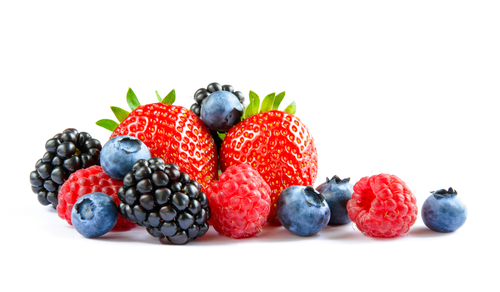 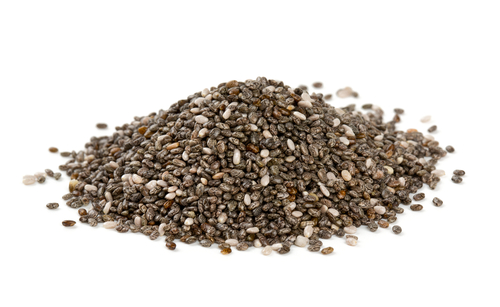 Chia seeds are not only a superfood but also a super-metabolism-booster. They are high in protein, omega 3 fats and fiber, which put together, are a powerful metabolism accelerator. So, start sprinkling some chia seeds on your breakfast porridge! 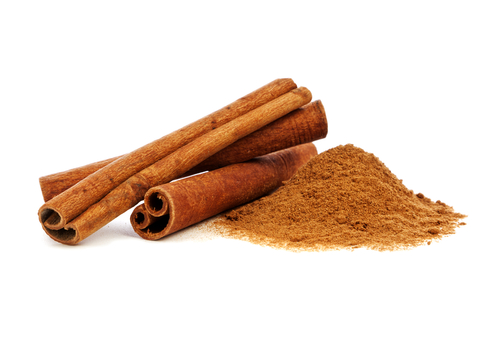 This sweet-smelling spice is famous for its metabolism boosting properties. When consumed, cinnamon acts as a thermogenic, which encourages the body to start burning more calories. Cinnamon also helps manage cravings and correctly metabolizes carbohydrates.

This post was written by Claire Troy. Claire is a health coach and freelance writer from Melbourne, Australia. She has been working in the health and fitness industry for over 5 years, providing support and advice to those in need.