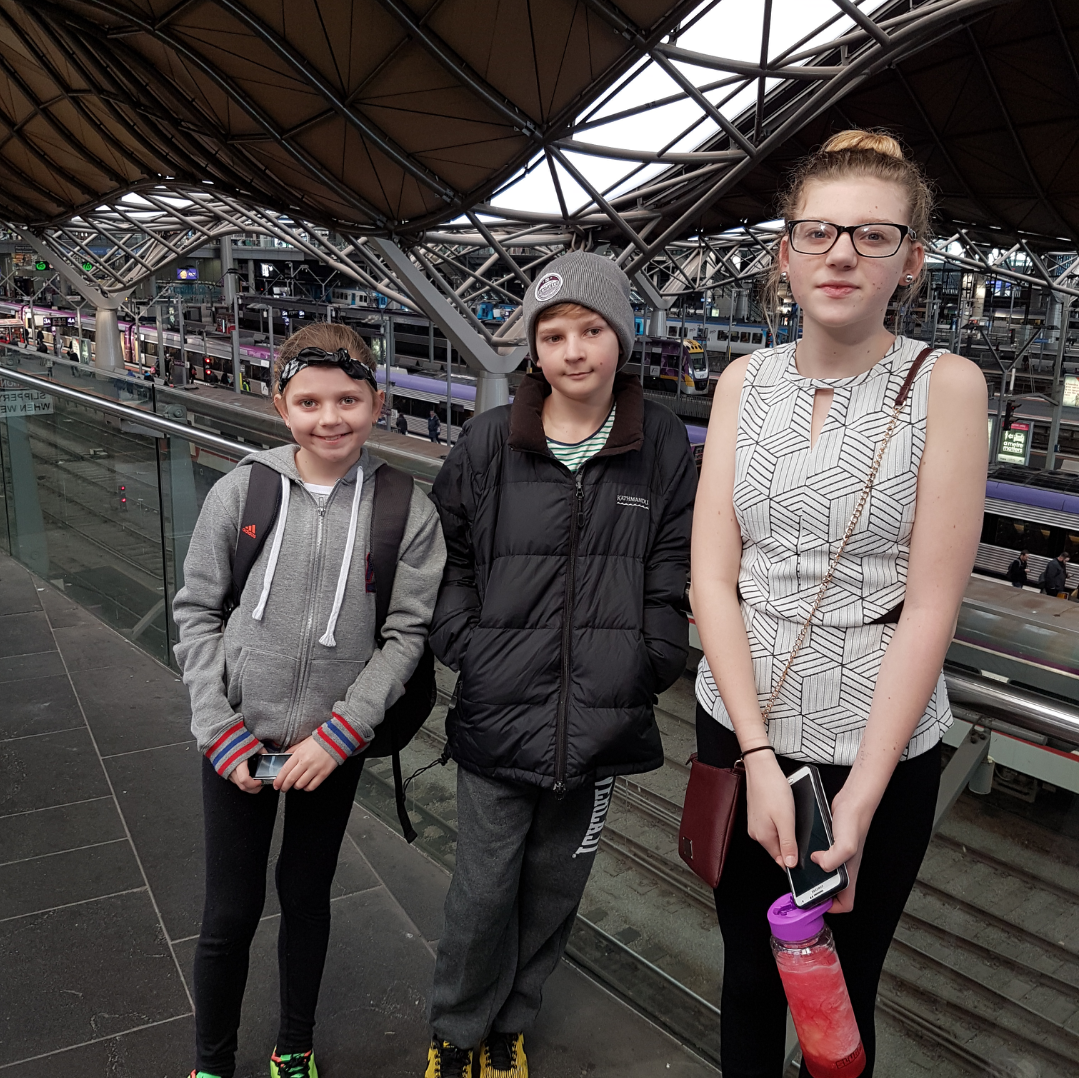 A day in the life of Honor Tomlin can be a very chaotic and tough 24 hours.

The Launceston single mother has three children, all of whom are on medication for a range of conditions.

Her eldest, Erin, is 15 and was recently diagnosed with an eating disorder. She is also Autistic, has Asperger’s, and suffers from ADHD.

Erin’s brother, 13-year-old Hamish, also has Asperger’s, Autism and ADHD, while the youngest, 12-year-old Chelsea, has ADHD, separation anxiety and Oppositional Defiant Disorder (ODD) — a behavioural condition that is characterised by outbursts of aggression.

Honor showers, home schools and feeds her three children all on her own. She manages each of their many medications and complex psychological needs, while also trying to find some time to look after herself.

“I do have friends that I can talk to, but most of the time I just get on with it and do it all on my own,” Honor says.

“My doctor thinks it is amazing that I just keep going, but what else are you going to do but get on with it?”

To top it off, Honor is suffering from anxiety herself, a condition that went undiagnosed for many years due to the stressful nature of her life.

“I am 42 now and I was diagnosed only one year ago,” Honor says.

“Doctors just assumed that my mood was a result of being so stressed and snowed under, but then it became clear that I had anxiety.

“My Mum said to me, ‘Something is not right’.

“Because of the stress, I would sometimes do crazy things like buying three new cars in a year and re-mortgage the house. I think, to be honest, it was probably what caused the end of my marriage.”

Honor clearly has got a lot on her plate, but it’s a load that has been somewhat lightened by the recent discovery of MedAdvisor.

“All of us are on so much medication that I found it hard to keep track,” she says.

“Then one day, I was at my usual pharmacy at Ravenswood and the pharmacist there, Dianne, suggested that I download the app.

“It has been a blessing.”

Before she discovered MedAdvisor, Honor would visit the pharmacist every couple of days.

“Now I can be quite strategic as to when I visit. If I have three days left on a script, and my son has two, then I will refill both of them at the same time.

“I recently just put in $44 worth of scripts to pick up and that should do me for three weeks.”

In the past, Honor would also miss doses of medication as a result of misplacing scripts.

“When the kids miss a dose you really notice it too, they’re off the planet,” she says.

“I would misplace scripts and then return to the doctor and tell him that I misplaced them, and he would say, ‘How can you lose a script’ and I would say, ‘Well if you saw the chaos at home you would understand’.

“So MedAdvisor has made life a lot easier because all my scripts are kept safely and securely in one place.

“It has made medication stress-free.”