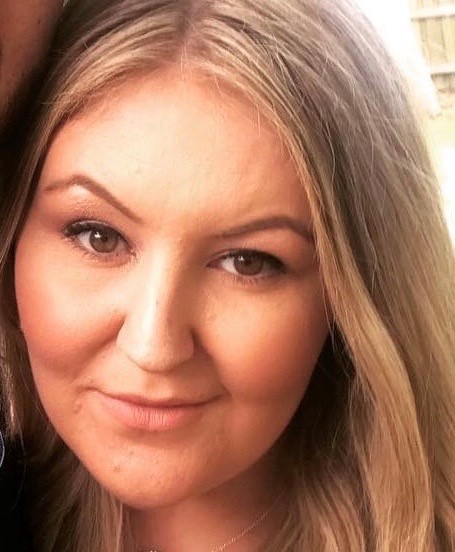 ‘I suffer from memory loss, so MedAdvisor is a life-changer’

Most of us are forgetful from time to time, but for Ashlee Bruce her memory problems can have severe consequences.

The 32-year-old from Melbourne suffers from epilepsy — both simple-partial as well as the occasional complex seizures, in which she will black out entirely for a few minutes.

“It will take about 10 minutes to fully come around,” Ashlee says.

Her epilepsy also results in short-term memory loss and this means she can easily forget to take her vitally important medication, or even neglect to renew her scripts. Ashlee was diagnosed with epilepsy more than a decade ago.

“It actually was a relief as I didn’t want to go to the doctors because I thought I had schizophrenia,” she says, with a laugh.

Which is why, a couple of years back, she decided to download MedAdvisor

“Our modern, day-to-day lives are incredibly stressful and you’re forgetting everything all of the time,” she tells MedAdvisor.

“I have a never-ending to-do list all the time because of my memory issue due to the epilepsy so then to have my medication managed is a complete weight off my shoulders.”

In 2017, Ashlee suffered a big fall, breaking her leg in two places, tearing two ligaments as well as cartilage in her knee.

“I was on multiple pain medication, antibiotics, anti-inflammatories, blood thinner injections, multiple vitamins and my usual epilepsy medication,” she says.

“My mother was having to constantly go and get my medication and when I needed my dose adjusted my pharmacist would ring my GP to discuss.

“In the end, my pharmacist suggested we download MedAdvisor as a way of managing all of my different medications.”

All of a sudden, Ashlee could see her list of medications, how many repeats she had, and when they were due for renewal.

“I would just place orders via the app and within 20 minutes I would be told that the scripts were ready to pick up,” she says.

Ashlee is no longer on pain medication, but still takes a number of drugs for epilepsy.

She can no longer run and is looking at surgery in her knee for a full knee replacement.

In the meantime, Ashlee gets PRP injections to help her knee recover, and is also on medication for a skin allergy and anxiety, in addition to her drugs to help manage her epilepsy.

“The app has been incredible,” she says.

Before Ashlee downloaded MedAdvisor , she was struggling to stay on top of all of her medicines.

“I was coming in late to the pharmacy, I was missing medications for longer than a week,” she says.

“I was really putting it off and I had no reminder. I would go in to my pharmacy and they would be chastising me gently about how I needed to stay on my drugs, how important it is.”

It has also proven to be a lifesaver for Ashlee’s mum.

“She was having to go into the pharmacist every day, asking lots of questions, so it was a stress for her,” Ashlee says.

Since then, she has recommended MedAdvisor to plenty of people.

“Especially for people on two or more medications, it is really helpful,” she says.

“A lot of my friends who are on a few medications have all downloaded it.

“MedAdvisor is a life-changer for me. It makes life easier and much more manageable.”

Previous Story
← Can you name the common condition that causes lung and liver disease but is rarely diagnosed?
Next Story
I wish MedAdvisor had been around when I was a pharmacist →

How technology can help you better manage diabetes