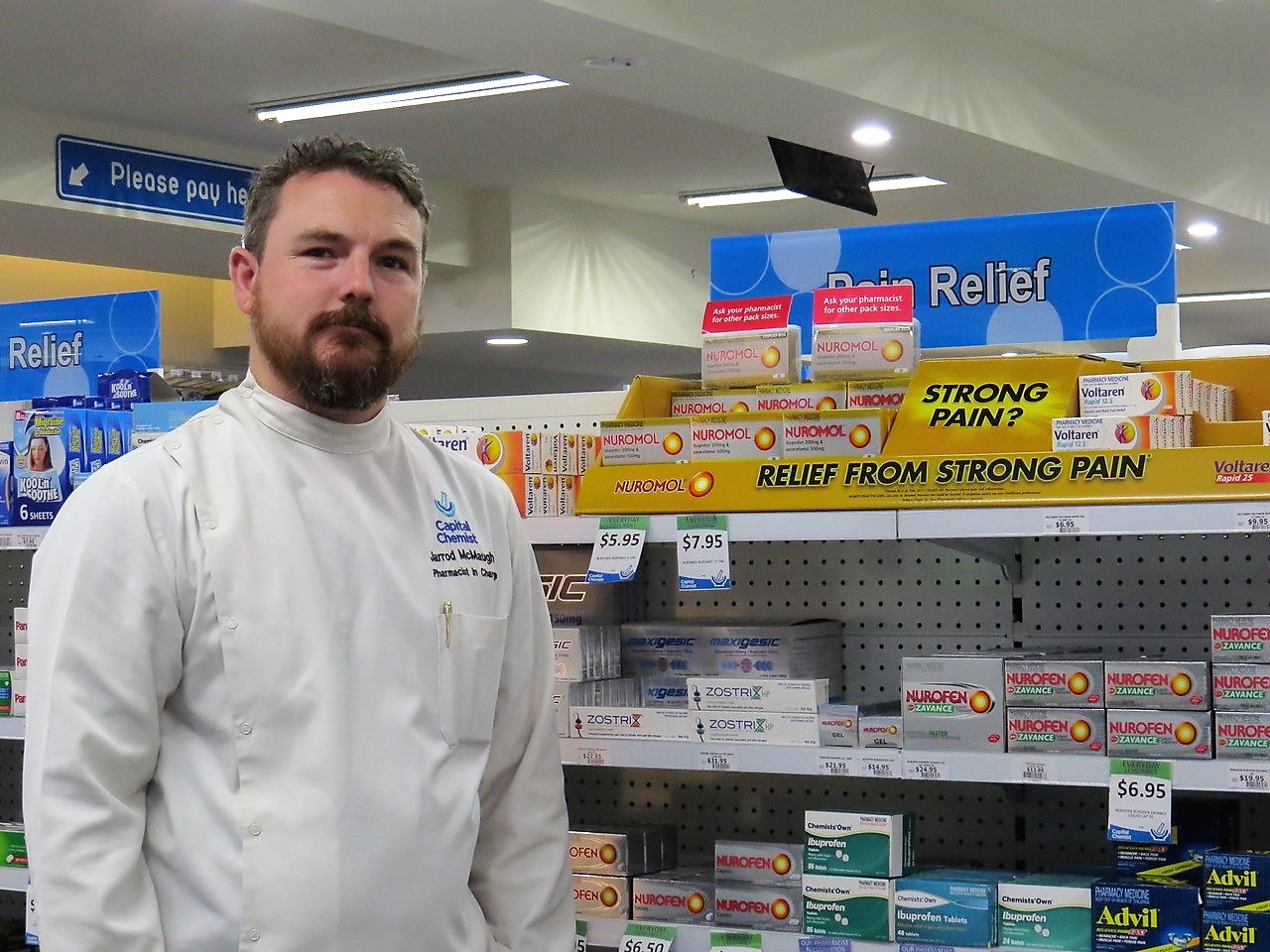 Don't Get Caught Out by the Codeine Changes

If you’re one of the many Australians living with pain every day, it's a good time to update your medication so you don’t get caught out by the recent changes to codeine-based medicines.

As of February 1, medications containing codeine aren't available through your pharmacy over the counter, which means some of the medications you may be using, such as Nurofen Plus, will require a prescription. Other medications, such as Panadeine, are no longer available at all, so it’s important to have a plan in place to manage your pain.

Why has the Therapeutics Goods Administration, also known as the TGA, decided to change the rules on codeine? Well, codeine is a kind of opioid, and many people are concerned about how addictive it can be when used frequently.

The rate of accidental deaths due to opioids has more than doubled among Australians aged 35 to 44 since 2007, according to a report by the National Drug and Alcohol Research Centre.

Codeine is found in pain relief tablets, as well as common cold and flu medications, and that means many MedAdvisor customers now need to find replacement medications.

So what should you do?

MedAdvisor spoke to Jarrod McMaugh, the Managing Partner at Capital Chemist in Melbourne’s Coburg North, about what he recommends.

“There is no need to panic,” Jarrod advises.

“There are plenty of options available for people who are relying on drugs containing codeine.

“In fact, codeine is designed as a cough suppressant so may not be the best medication for you anyway.

“There are far, far better ways of managing pain, and some of these could involve physical therapies and not drugs.”

The first thing you need to do is ask yourself how chronic your pain is. Are you experiencing ongoing, unrelenting pain that never goes away?

“If it is ongoing and you’re using a codeine-based drug to manage that pain, then I would recommend that you book in to see a doctor,” Jarrod says.

“They can either give you a codeine-based drug on script or even find an alternative, such as another drug or form of treatment.

“In many ways, this is an opportunity for people to get to the bottom of the issue and properly treat whatever is causing them pain.”

If you wouldn’t describe your pain as chronic, then Jarrod recommends heading to your local pharmacy to find an alternative medication.

Perhaps you have occasional pain brought on by an old injury? Or maybe you suffer from the occasional headache?

“You may want to try a combination of ibuprofen and paracetamol, which are both stronger when combined together,” Jarrod says.

But make sure you talk to your pharmacist first. Aspirin and non-steroidal anti-inflammatory drugs can provoke asthma or rhinitis symptoms in some people with asthma, according to the National Asthma Council Australia.

A drug containing both ibuprofen and paracetamol could also work for women who manage monthly period pain with codeine.

“The main thing is to go to your pharmacist and have a conversation with them,” Jarrod says.

“People should feel comfortable to use us as a resource and not worry that we will judge them.

“And if you find the medication we suggest isn’t effective, that is when you need to see your GP.”

You can then order new supplies from your tablet or iPhone through the MedAdvisor app and you will never have to worry about running out! Don’t forget to set your reminders to take your medications each day.