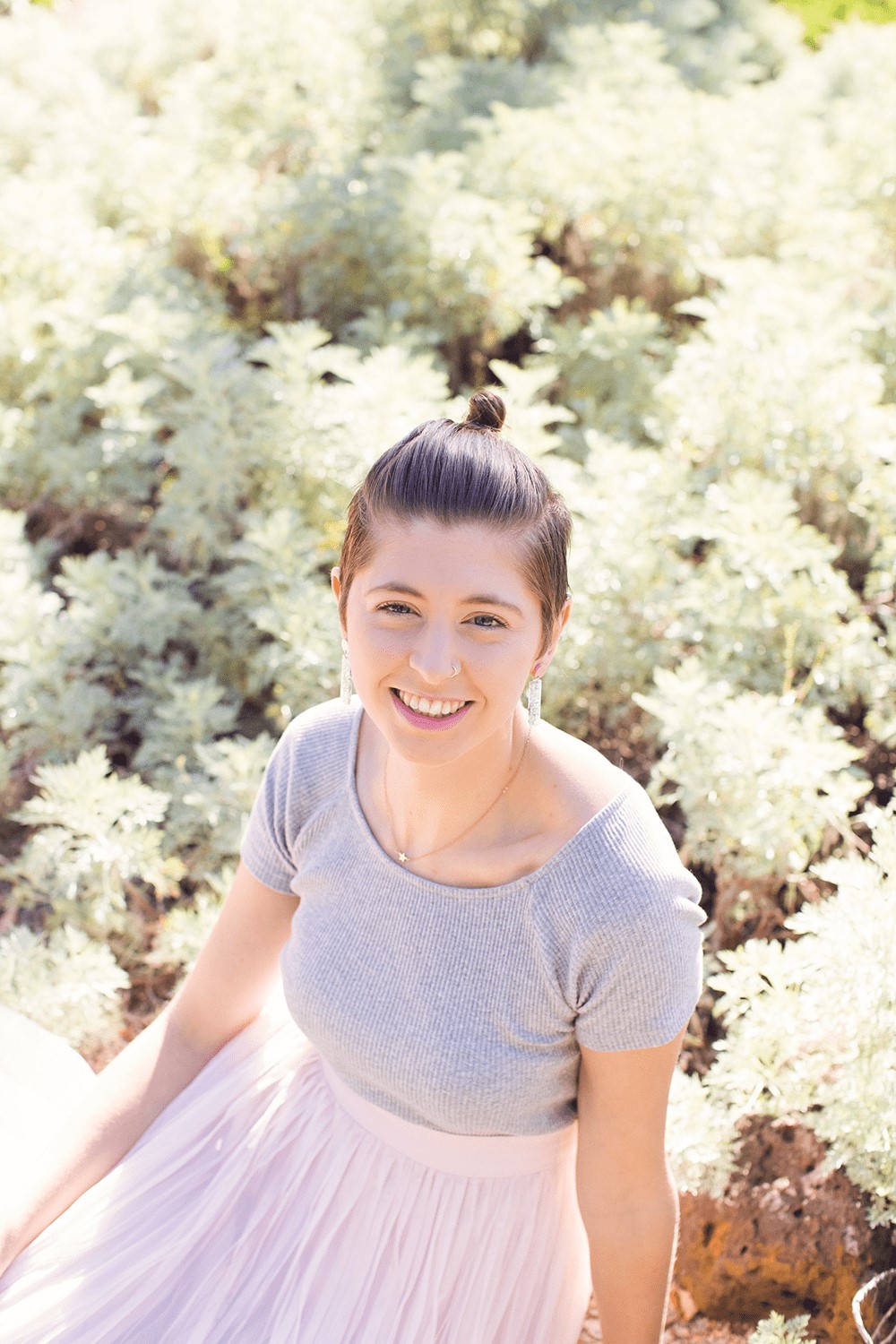 “Yoga has completely changed my life”

Like many women in their late 20s who are keen to get ahead in their career, Heather Currie worked long hours and took on a large amount of responsibility at work.

As a digital marketing executive in Melbourne, she was managing a small team and 14-hour days were not uncommon.

“I was at work pretty much all of the time and then I was out socialising, and life was just very busy,” she says.

“Being that busy just becomes the new normal.”

Then one day a few years ago, she began to feel fatigued and a doctor’s appointment confirmed she had a mild strain of glandular fever.

“It was suggested I take time off to recover, but I just pushed through and kept working from home,” she says.

“I didn’t know how to listen to my body.”

One day her body simply shut down. She woke up and couldn’t get out of bed, and even walking to the kitchen was a herculean effort.

“I had to quit my job and it was really a very scary time as I had no energy at all and I feared I would never get it back,” she says.

Then yoga entered the picture, marking a remarkable transformation in how she viewed life and the role work plays in it.

“I used to do Bikram yoga, but that was quite intense, and I would be more focused on what poses I could do and it was more about my ego,” she says.

“When I became sick I started off with very basic yoga and really felt that connection to my body again.”

During her recovery, Heather gradually built strength in her legs and arms, taking her time to stretch her body and meditate throughout the practice.

And research suggests she was on to something. A recent review analysing the results of 22 randomised clinical trials has found that yoga can improve many aspects of physical and mental health — and not just among younger people either.

The clinical team found that for people with a mean age of 60 years or over, practising yoga helped improve their physical balance, flexibility of movement, and strength. It also reduced depression, improved sleep quality, and boosted their vitality.

International Day of Yoga will be celebrated on June 21 this year, and Heather encourages people to use it as an opportunity to find the yoga style that will make a difference to their life — whether it be gentle or vigorous.

“Yoga has completely changed my life,” she says.

“When I was able to physically move again, small, gentle yoga postures helped me build confidence and feel calmer in a frustrating situation.”

It also helped her build mental strength, and she would often use her time on the mat to assess her priorities in life: what she wanted to do with her time, what brought her joy.

“Using yoga, meditation and mindfulness, I have since built up my physical and mental strength over two years to be able to have a strong practice where I now do yoga three times a week at my local studio,” she says.

“That was something I never thought I'd be able to do again.”

Thanks to the strength and confidence she gained, Heather was also able to complete the 10km Run Melbourne last year — after accepting that she may never be able to run again.

It also prompted a change in career. Heather no longer works in digital marketing, and runs her own life coaching business for sensitive women, called CalmPassionate Coaching.

She has no doubt as to the pivotal role that yoga has played in the way her life has turned around.

“It has been a major factor,” she says.

“Yoga allows me to feel connected to my body and it also makes me grateful for what I have been through and grateful for the community that I am surrounded by.”