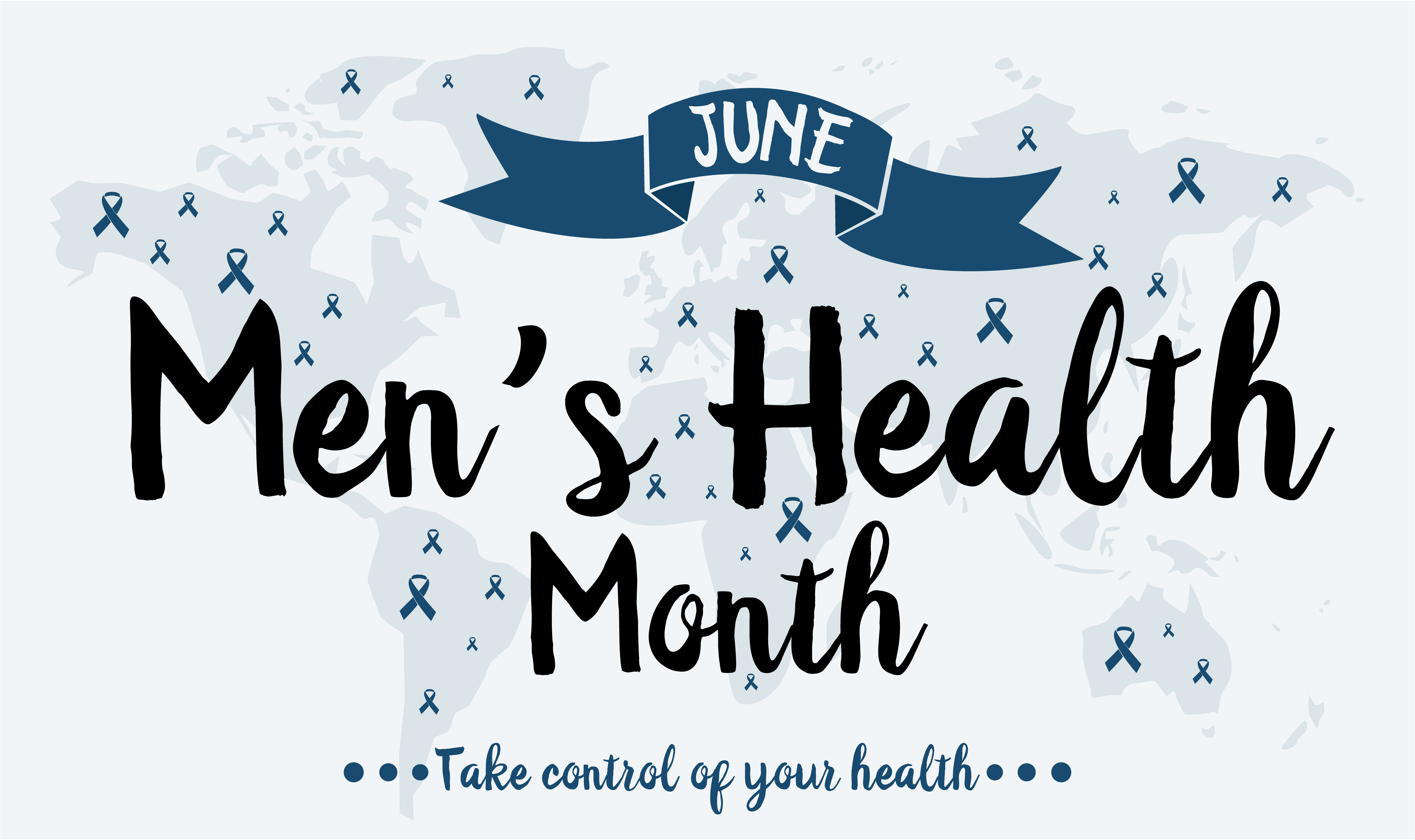 “Connection is a big part of Men's Health”

The statistics say it all: men live shorter lives than women (four years on average), face a significantly higher risk of dying from liver disease and an increased risk of dying of diabetes.

Furthermore, six out of eight suicides in Australia are by men.

“Men’s health statistics are quite shocking,” said Dr Neil Hall, who is the Assistant Director of Men’s Health and Information Resource Centre in Western Sydney.

“There is a common conception that it is because men are stubborn and don’t want to talk so they don’t visit health centres and GPs as often.

“While that may be true in some cases — and there is some truth to the claim that they don’t present at health services as frequently as women — there are a range of complicated and varied factors that cause this.

“And these reasons vary across lifespan.”

As this week is Men’s Health Week (June 10-16), MedAdvisor spoke with Dr Hall about some of the reasons men visit GPs less frequently, and, crucially, what can be done about it.

As GPs move to online booking systems, this can be a struggle for many older men who are not as tech-savvy.

“Some of these systems can be difficult for older people to navigate,” Dr Hall said.

“There is also some evidence that men are embarrassed if the GP is a woman.

“Or they may be older and from that generation that believe there are certain things you don’t talk about with women.”

Dr Hall also pointed out that many men worked hours that were not conducive to a visit to a health service or GP.

“Some men, too, are in casual jobs where if they take time off work, then they will not be paid,” he said.

“If men don’t have workplaces that encourage health checks then there will be less of an incentive to go.”

Dr Hall also noted that health services are not perceived as “male-friendly” environments, and once men finally go to the doctor they may be viewed as at fault because they ignored their condition.

“We have also noticed that the print material for a lot of health services is quite female-focused,” he said.

Dr Hall pointed out that if men were to visit health services more frequently, companies need to make them more accessible.

“I think a lot of workplaces need to look at introducing health services within their office because at the end of the day it is a shared responsibility,” he said.

“I think the opening hours of GP and counselling services are also not very friendly to someone who works a nine-to-five.

“There are only crisis and emergency lines open after hours, but that only solves a problem temporarily and does not address long-term health care.

“Obviously there also needs to be something done, too, to help the small percentage of men who are stubborn and won’t go to the GP at all.”

It also helps if health promotional material appeals to men as well as women.

While facts about male mortality rates and health statistics may “shock” some men into action, as Dr Hall noted most people are only motivated to act if they’re connected to others.

And connection is a big part of men’s health.

“If they have a friend they can talk to or they’re in a committed relationship or some kind of trusting relationship, then that is very good for men’s health,” Dr Hall said.

“If a man has at least three friends then he is more likely than someone who doesn’t, to live seven years longer.”