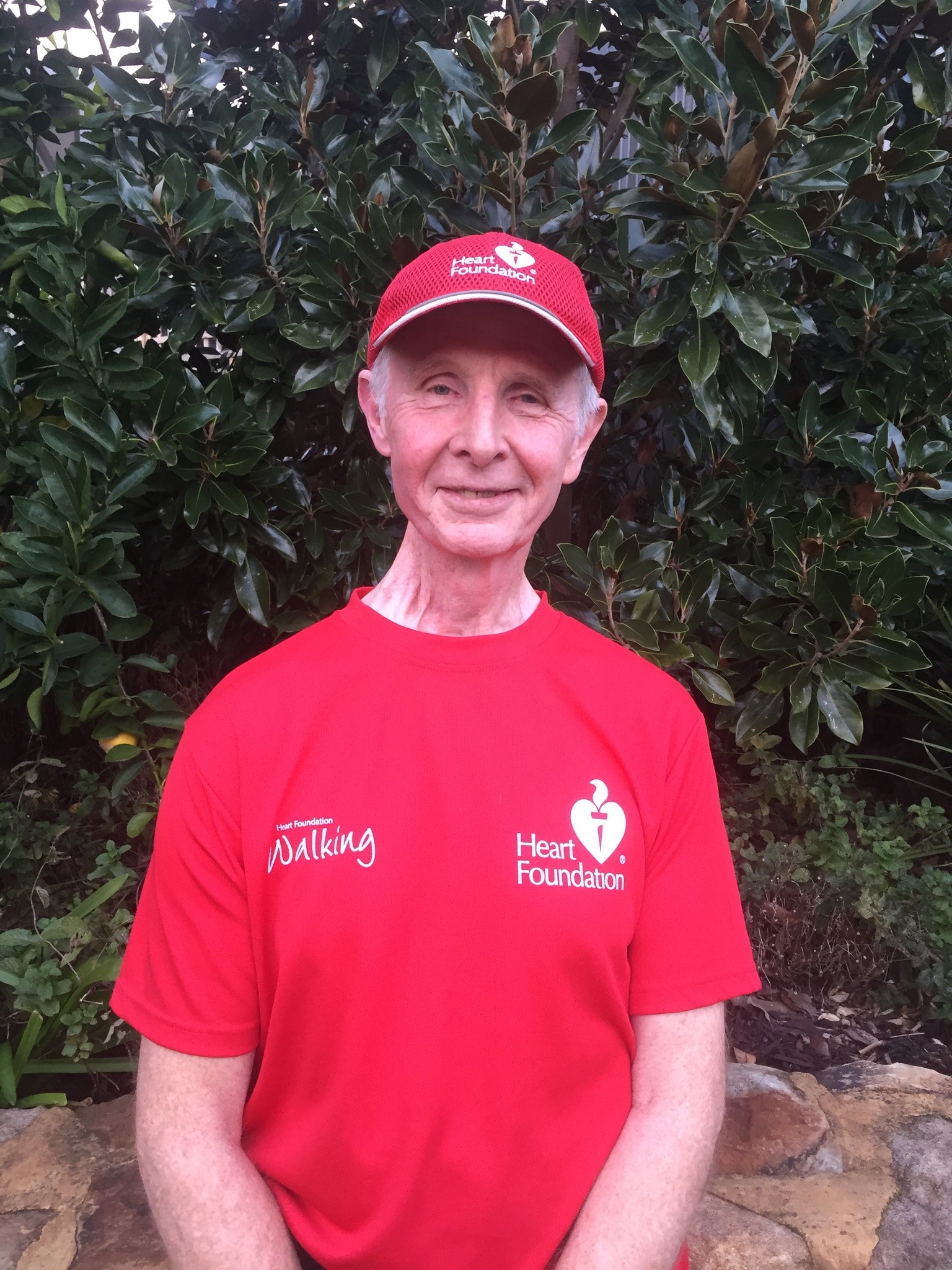 “I write my own medical reports”

Chris Nettle likes to take an active role in monitoring his health.

The retired engineer has a running spreadsheet that enables him to keep track of the medication he is on, the dosage levels, and when his script renewals are due.

The 68-year-old uses the MedAdvisor app to alert him when his medication is running low, which he then cross-checks with his own records.

“As I always tell people, ‘Consistency is more important than accuracy’,” says Chris, who has a Doctorate in Philosophy, a Master of Business Administration and degrees in engineering and science.

“If the MedAdvisor app doesn’t match my spreadsheet, I know to check and check again.”

Chris’s proactive approach doesn’t end there, either. In keeping with his academic background, Chris writes his own medical reports, too, which he then hands to specialists, as well as his GP.

“When I first started to see medical specialists, I noticed they would ask many of the same questions over and over again,” Chris says.

“I began to anticipate what those questions would be and I now write my answers in the report so they have all of the information in front of them. And it’s consistent.”

“As my cancer oncologist pointed out to me, he now has a 12-year longitudinal study on me because of the reports I have been writing.”

Chris’s attention to detail makes plenty of sense. He takes roughly 10 tablets a day, with some drugs requiring a non-standard dose.

“The drug I use to control my thyroid requires me to take a dose of two tablets, four days a week, and one each on the remaining days,” Chris says.

“And that is for just one drug, so there is a degree of complexity to manage with my medications.”

Chris is managing three serious conditions: Hashimoto's disease, which is an auto-immune disease that attacks his thyroid; high blood pressure; and GORD, or gastro-oesophageal reflux disease, which occurs in cases of severe reflux.

Of all three, it’s the last condition that impinges on his quality of life.

“I can’t have spicy food or drink alcohol or any sweets after dinner,” Chris says.

“Because I have no motility in my oesophagus — essentially meaning I can’t move food down — I need to rely on gravity to swallow.

“I also have to sleep at an angle because I get severe reflux.

“We have investigated options in treating the condition, but doctors have told me that the best option is for me to learn to live with it and to adapt my sleeping and eating habits.”

But it’s not all bad news. Chris was recently deemed to be cancer-free after being diagnosed with tongue cancer in 2005.

“It wasn’t a surprise because each time I went and saw my ENT surgeon, my numbers were tracking in that direction, but it was certainly nice to see the words written down on paper,” he says.

One of the factors that helped him stave off cancer for the past 12 years has been his level of fitness: he eats well, doesn’t smoke or drink, and is extremely active.

Chris plays squash regularly, walks for 30 minutes most days, and is one of the lead walkers in his Heart Foundation walking group.

He will also return to work in two weeks to mentor students at The University of South Australia for a few hours a week.

“I’m not going back to work for the money,” Chris says.

“I’m doing it because I enjoy that engagement with the students and it’s nice to give back.”