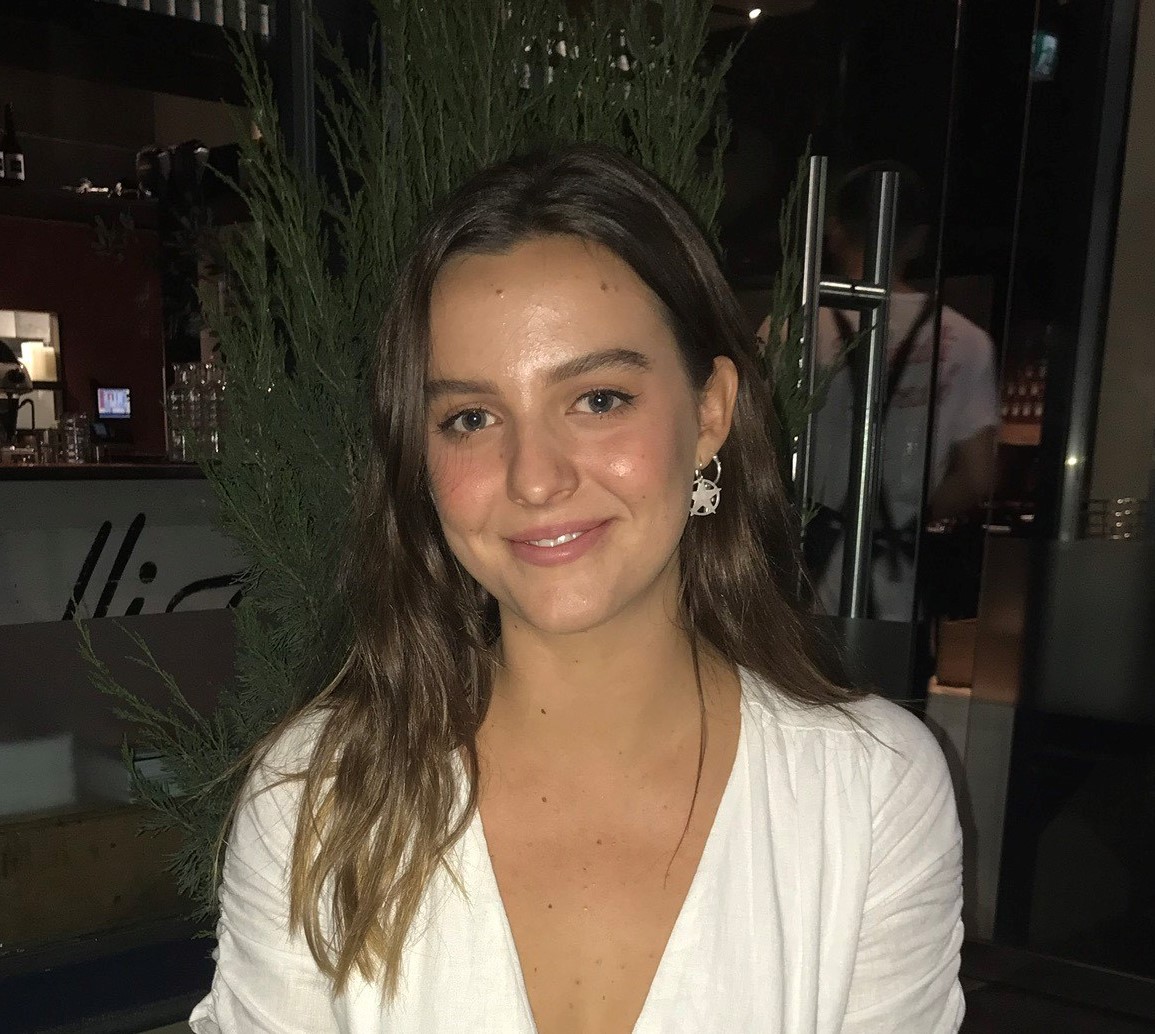 Living with a life-threatening peanut allergy

Alice Pemberton was just 10 years old when she first went into anaphylactic shock after eating peanuts.

“We were in the US at a restaurant and I took some dumplings off a tray and then realised they had peanuts in them, and I remember my face went blue,” Alice, 23, says.

“My throat tightened, I felt this tingling around my mouth and it became really difficult to breathe.

“It was quite scary.”

Anaphylaxis, is a life threatening allergic reaction that usually occurs within 20 minutes to two hours of eating. Alice was taken to hospital where she was given two injections, and was out for the count for a couple of days.

“I had always been allergic to peanuts since I was a toddler, but it used to give me hives and I would vomit but never go into anaphylactic shock,” she says.

After that incident, Alice started carrying an EpiPen around with her, which is used to treat anaphylaxis when she accidentally ingests peanuts. She relies on the EpiPen in addition to steroids and antihistamines to keep her allergy in check.

“If a fork that recently came in contact with peanuts was then used on my food, I will have a reaction,” Alice, who works in customer support and training at MedAdvisor’s Melbourne headquarters, says.

Alice is far from alone in her severe allergy to peanuts. As we mark Food Allergy Awareness Week, it is estimated that one in 10 infants and about two in 100 adults in Australia have some form of food allergy.

Some children may outgrow their allergy, however some adults develop their food allergy later in life after no previous problems.

According to Allergy and Anaphylaxis Australia, there are more than 170 foods known to trigger severe allergic reactions. The most common triggers, causing 90 per cent of allergic reactions in Australians, are egg, cow’s milk, peanut, tree nuts (such as cashew and almond), sesame, soy, wheat, fish and shellfish.

For Alice, her peanut allergy is manageable, but there have been some hairy close calls when she forgot to take her EpiPen out with her.

“Recently, I was eating at a ramen restaurant and I didn’t realise that the sauce was peanut-based until I ate it and I said to my friend, ‘I’m in trouble’,” Alice recalls.

“We went to the 24-hours pharmacy and thankfully they were able to give us an EpiPen.

“Even the smell of peanuts near me can set me off and make me feel ill. If I am on plane and flight attendants are handing out peanuts, I have to ask people directly around me not to eat them.”

Alice’s allergy, of course, means that Thai or Vietnamese cuisine are off the menu.

“When I was 16 and I went to Cambodia I had to bring all of my food for two weeks as I couldn’t eat any of the local food,” Alice says.

“These days I also avoid (South East) Asian restaurants as it doesn’t take much for me to have a reaction.”

However, as more people are diagnosed with allergies, some restaurants are starting to better cater to those with allergies as awareness of the risks increases.

“There is a Thai restaurant in Fitzroy (Melbourne) where they have a separate kitchen to prepare food for those with allergies,” Alice notes.

“So that is a step forward. But, honestly, peanuts are not something I miss as I have not been able to eaten them since I was little so I don’t know what they taste like.”

Previous Story
← Greed is no longer good: the volunteers giving back
Next Story
“I write my own medical reports” →