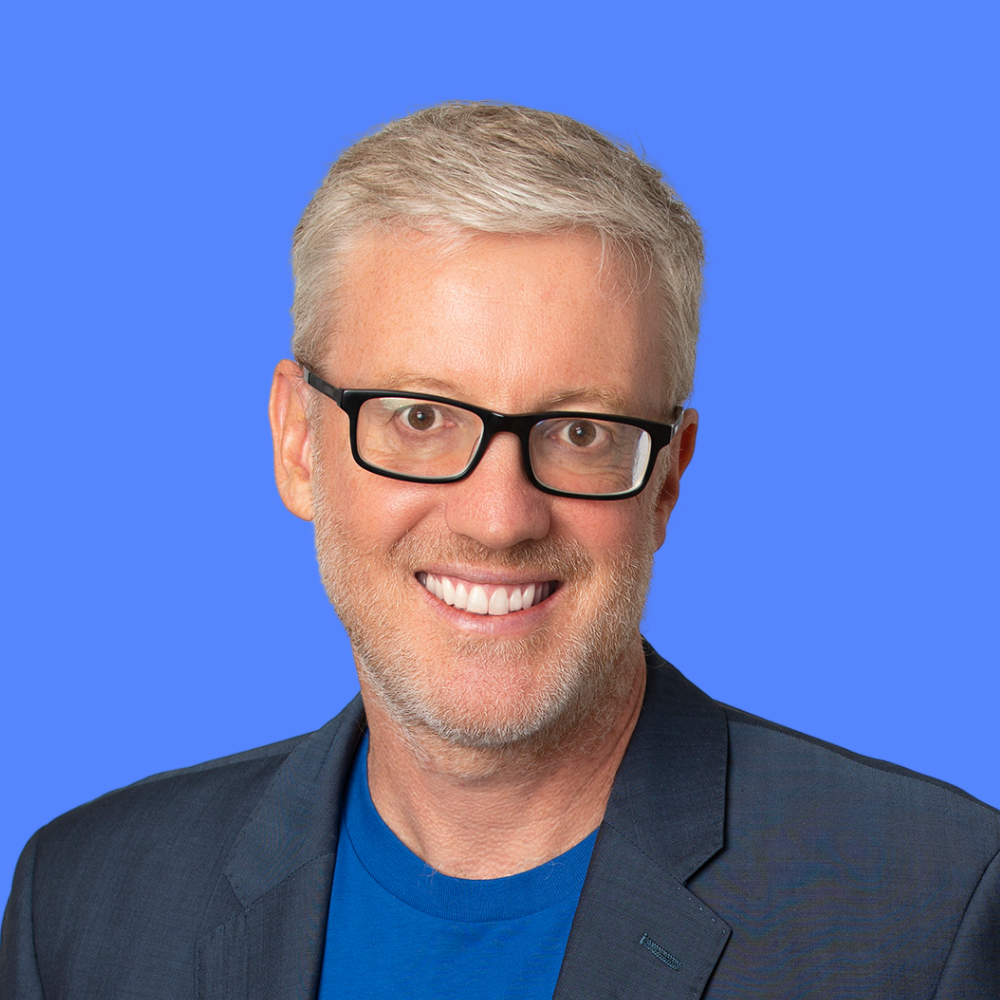 I’ll never forget my first Hackathon. Working in tech, I had heard about them, and I knew they were a fantastic testbed for innovation and discovery, based mainly on trying to build a solution in a very short timeframe. I heard the Facebook ones were legendary, and the “Like” button came from one. But being in a hackathon was a different animal altogether. In the lead-up, people started having whispered conversations in corridors. There would be secret meetings about insert-codeword-here projects. The workplace went from coolly ticking along to having a bit of a buzz.

During the actual event, it all went up a few notches. People talked passionately about technology, solving problems for customers and got to know colleagues they didn’t even know worked there. People lingered over lunch. Not for the free food (mainly) but to talk more about their projects and what they could get done. Or they were taking lunch back to a meeting room and working through.

That first year my team did okay. The following year I was determined to do better (are Product Managers competitive? You better believe it!). I joined a promising team and helped recruit. I learnt a lot about the data and made a small contribution. We missed out on prizes, but it was hands down the most fun working week I had ever had.

At MedAdvisor, I am delighted to be part of an executive that can see these benefits and has an annual Hackathon. We’re keen to have teams focus on big problems to see the business benefit. But beyond that, the secret is to sit back and watch the magic happen.

Download the App and stay connected to your local pharmacy. Control your medication so you can get back to living. And it's entirely free.

Previous Story
← The importance of taking your medication as prescribed, explained
Next Story
Pharmacies set to benefit from MedAdvisor-GuildLink deal →