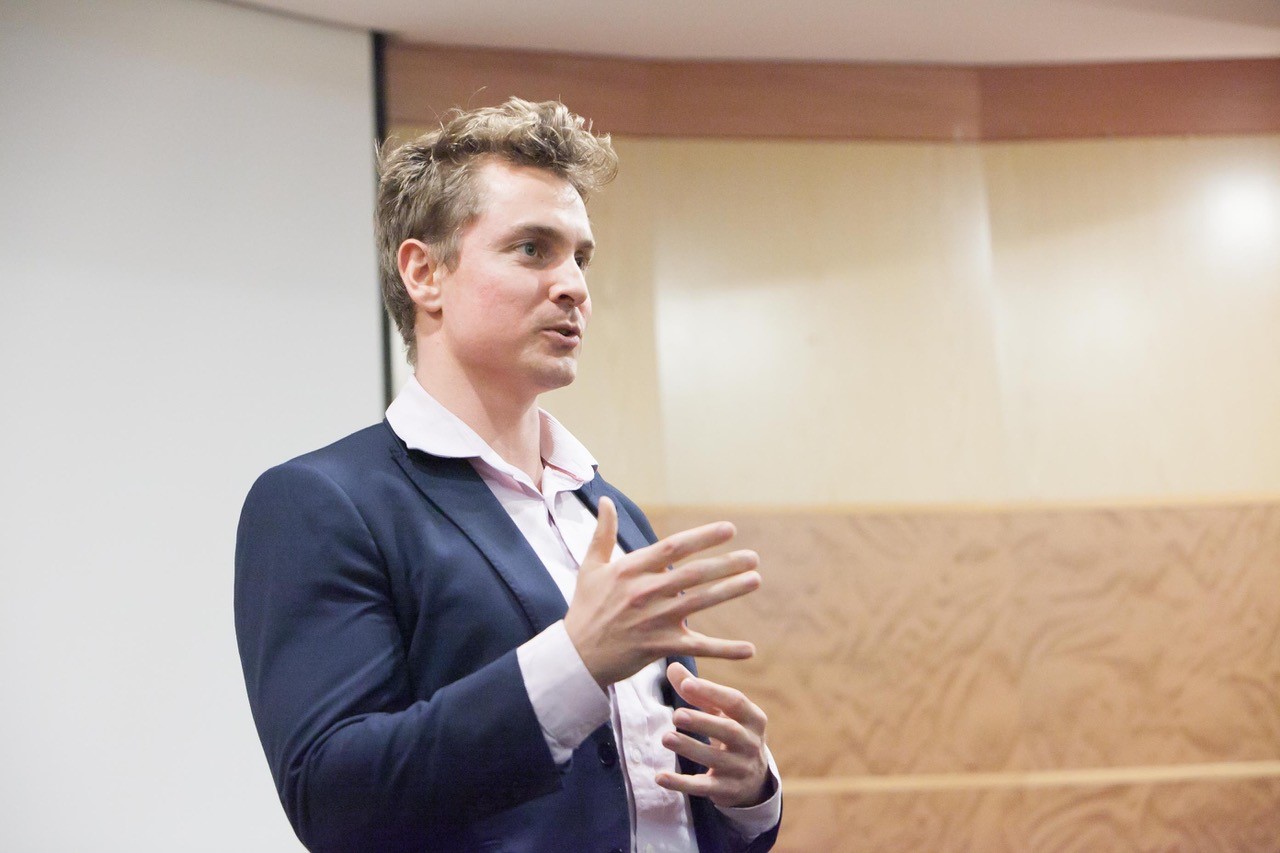 “I was more successful than ever, I had more money than ever, but I still felt depressed”

Cody McAuliffe realised he needed help managing his depression when he found himself driving down the highway and fantasising about ending it all.

Thankfully, he never did, but the moment the thought crossed his mind, the 31-year-old knew he needed to get help.

“I knew at that point that I could not manage my depression on my own, that I needed support, but even after that experience it took me two weeks to actually reach out and see a psychologist,” he tells MedAdvisor.

“That bridge between knowing you need help and getting help is often the hardest to cross.”

Cody’s experience is backed up by statistics. One in five Australians will experience a mental illness and most will struggle to ask for help. According to the World Health Organisation, some 800,000 people die globally from suicide each year.

Today marks World Mental Health Day, and this year the focus is on suicide prevention.

Cody says the recovery process back from the brink of suicidal thoughts involves letting yourself get better slowly and not expecting an instant, quick-fix.

“Recovery is definitely not linear, and it can feel like two steps forward, two steps back,” he says.

“But once you know that’s part of it, you realise having a few bad days is part of the recovery process.”

The depression began in 2017, when Cody was working in the fitness industry, educating personal trainers on business management and presenting to large crowds across the east coast.

“I was more successful than ever, I had more money than ever, but I still felt depressed,” Cody says.

“I had the trappings of success, but I felt something was missing.”

Things spiraled quickly when his relationship ended and he moved to the Gold Coast — two stressful life events that compounded his negative thoughts.

He was drinking coffee all day to keep going, and drinking wine at night to help him get to sleep.

Then that fateful moment of realisation in his car arrived, and he turned to self-help books, meditation, and a psychologist to gradually lift him out of his torpor.

“After six weeks of seeing a psychologist, I started to feel a bit better,” he says.

Meditation has been a lifesaver, too; instead of drinking wine or distracting himself on social media, he can now “be” with his own thoughts.

“Now I meditate every single day and I can really see the difference in my moods when I don’t,” he says.

His job has changed, too, along with his mind-set. These days, Cody works as a peak performance coach using a range of tools, including Neuro-Linguistic Programming, to helping others stuck in their life or job.

“I love what I do now, it’s so much more aligned with what I want to create in the world,” he says.

“It’s very rewarding now to be helping others.”

Looking back at the depression he experienced, what sticks out for Cody was the un-necessary shame he felt, the sense of needing to hide what he was going through.

“It was a year before I even shared my story because I didn’t want anyone to know about it,” he says.

“When I finally spoke about it, it was the first time my family knew about my depression and my brother reached out and said, ‘Anytime you need to chat, I am here’.”

Now he wants others to know that there is no shame in suffering from depression and to reach out for help.

Finally, Cody says, remember that everything passes, including negative thoughts.

“Every feeling and emotion has its lifespan, so if we actually just allow that lifespan then it no longer prolongs the suffering for us,” he says.

“So if we can just accept what we are going through at that moment, it allows it to pass.”

Previous Story
← Do you have ‘asthma in disguise?’
Next Story
Carers cannot help others if they don’t look after themselves →