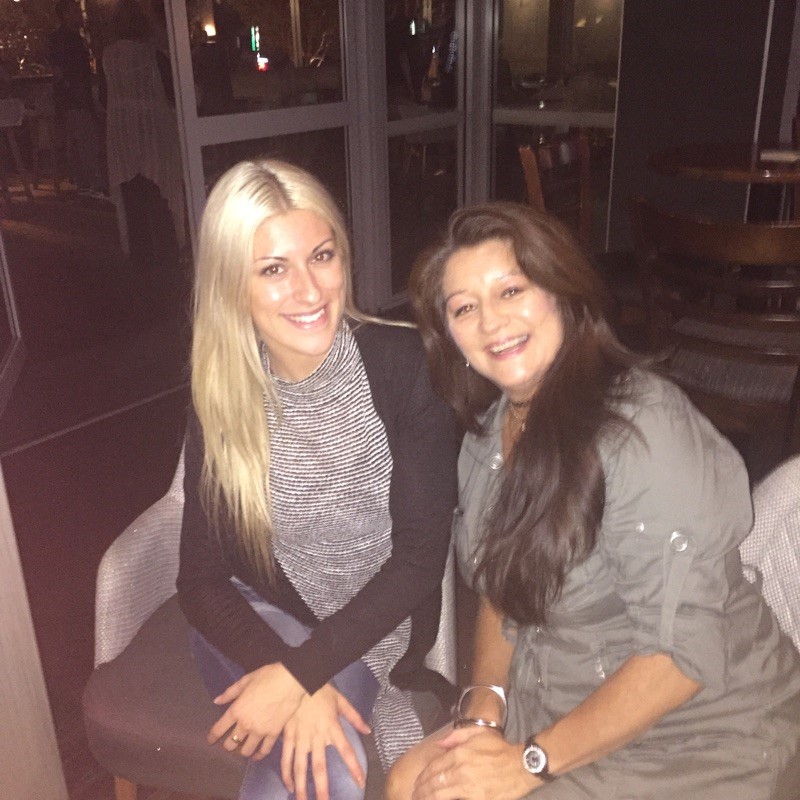 “My mother was hospitalised because she forgot her medication”

Back in the old days, before Emily Smith downloaded MedAdvisor, she and her mother would often forget to take their medication.

The 28-year-old psychology student from Sydney is on a birth control pill, while her mum is on three different medications for a heart condition. As every MedAdvisor user knows, remembering to take medication is half the battle.

“There were many instances where my mother ended up in the emergency in the hospital because she had forgotten to take her medication,” Emily says. “It was terrifying, I thought I would lose her.”

Emily also had a tendency to forget her own doses, and, wanting to prevent any more of her mum’s emergency room visits, she downloaded MedAdvisor about eight months ago.

She has used it religiously ever since.

Emily says MedAdvisor has also allowed her to form a strong relationship with her local pharmacy on Sydney’s north shore, which she describes as one of the “surprise benefits” of the app.
“I will re-order my scripts on the bus and when I arrive at the pharmacy they know me by name and they’re very warm, so there is a sense of getting to know my local pharmacist,” she says.
“It means I now have a relationship with my pharmacist that I never had before. I used to just walk in, put in the script and wait my turn, it was quite clinical. Now it feels like I am part of a community.”

Emily has also recommended MedAdvisor to many of her friends who use it regularly.

“We’re a digital generation so it naturally works really well for us,” she says.
“It has also done away with the old paper scripts, which I used to lose anyway.
“I have a busy lifestyle, so the fact that I can tap and refill makes it really easy to use. I’m no longer wasting time.”

Then there is the fact that Emily now feels in control of both her and her mum’s health.
After all, medication, especially for serious health issues, can be a distressing burden for many people.
“Look, taking medication is tough and annoying, it’s never enjoyable, so this system can make it easier,” she says.
“I think people should understand that having better control of your prescriptions means you have more personal control or autonomy in your life.”

And as for the health of Emily’s mum?
She’s doing great and hasn’t missed a dosage or a script re-fill since.
“She loves the app,” Emily says. “She’s stoked.”

Previous Story
← Useful Activities You Can Do to Ease Your Pain
Next Story
Birth Control, Blood Clots and What to Be Aware Of →