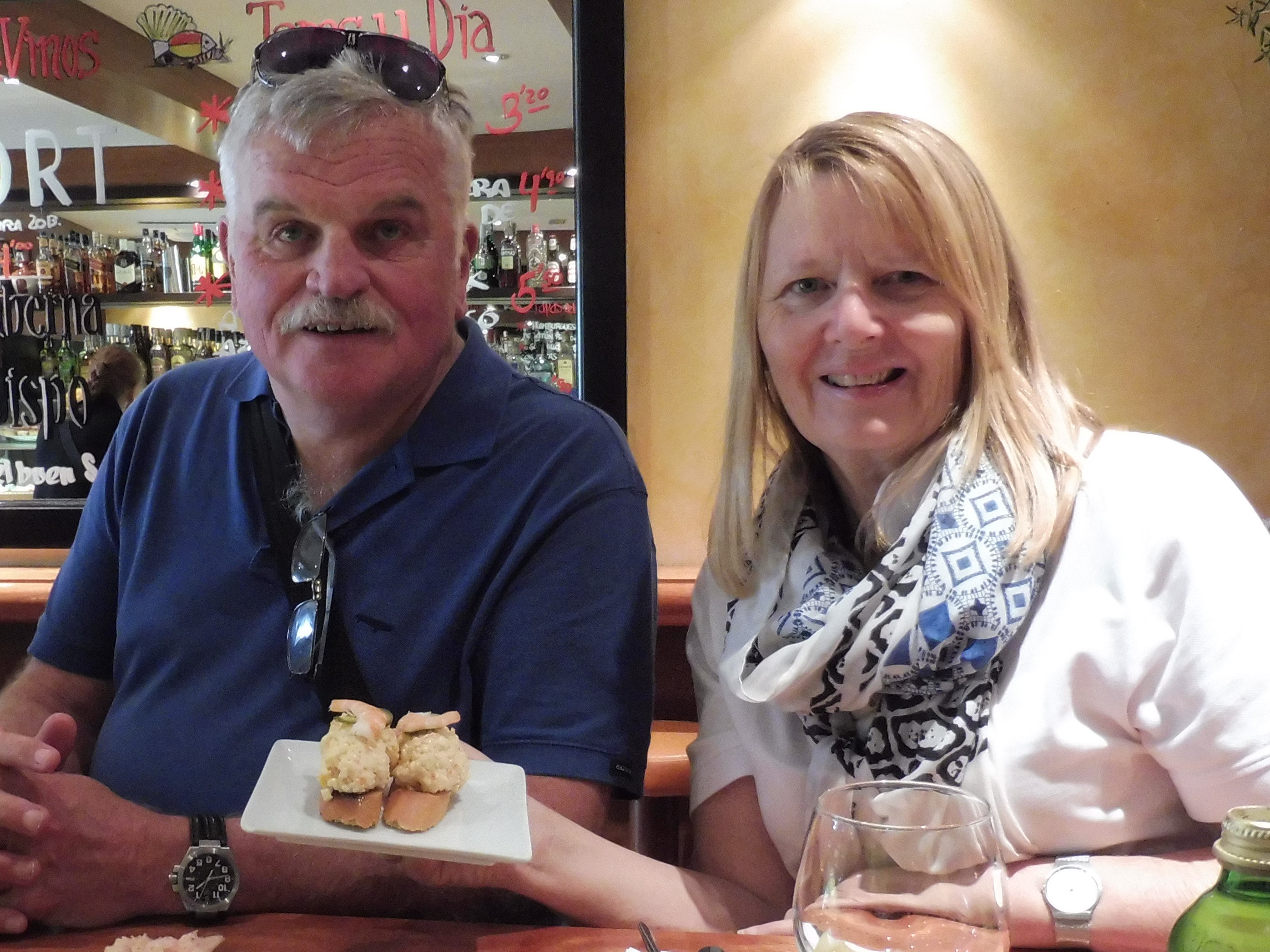 "I used to wait 45 minutes for a script"

Jan Bedson loves living in Yackandandah, a former gold mining town on the border of Victoria and NSW. But living in a rural idyll is not without its complications.

For starters, Jan is 30km from Wodonga, which means having to drive a good 20 minutes for scripts, supplies and grocery shopping.

“You can’t go home and realise you’ve forgotten the milk,” says Jan, who has lived in Yackandandah for 10 years.

“You have to be organised.”

But sometimes being organised isn’t enough. Jan takes medication for reflux while her husband, George, is on blood pressure medication. It’s only two scripts they have to manage, but the queue for the pharmacist they travel to can be long — up to 45 minutes.

“Before I downloaded the app a couple of years ago, I would queue to put my scripts in and then queue in a separate line to pick them up as it’s quite a busy pharmacy,” Jan says.

“Then the girl at the pharmacy, who I know and chat to, suggested I download MedAdvisor.

“I wasn’t really interested in another app, but after a while, I got the hang of it and now I think it’s great.

“The first time I got a reminder for my script I remember thinking to myself, ‘How good is that’.”

The main benefit, according to Jan, is that she is able to plan her script pick-ups well in advance.

“I will Tap-to-Refill the night before I head into town, and it means when I drive to the pharmacy the next day, I’m able to join the one queue to pick up the script,” Jan notes.

“If I forget to do it the night before, and I do it in the car on the way, sometimes I have to wait longer at the pharmacy, which is a good reminder to order them the night before.”

Jan has also put a couple of friends on to MedAdvisor, including those who used to swear by hard copy scripts.

“A friend of mine was saying that he liked to have his scripts on him when he travels because if he runs out of medication then he can always get some more,” Jan says.

“But the thing is, if you run out of medication when you’re travelling your pharmacist can always fax the right script over to the nearest pharmacy wherever you are.

Jan also enjoys the fact that the app lets her look after George’s medication as well.

“I wouldn’t say George is great at remembering to take his medication because he is only on one medication so it’s easy to forget,” she says.

“The fact that I can manage my medication as well as his on the one app makes it a lot easier.

“I can also see that it would be great if you were on a lot of medications so you could be organised and keep track of them."

Jan’s mum passed away 10 years ago, but she imagines it’s an app she would have liked and used.

“I remember taking my mother to the hospital and she had to tell the doctors what medications she was on, but she couldn’t remember the names of them or their different strengths.

“It would have been easy if we could have loaded up the app and there they were.

“The app is helpful for us because of where we live, but I would definitely use it even if we lived right in the heart of the city.”