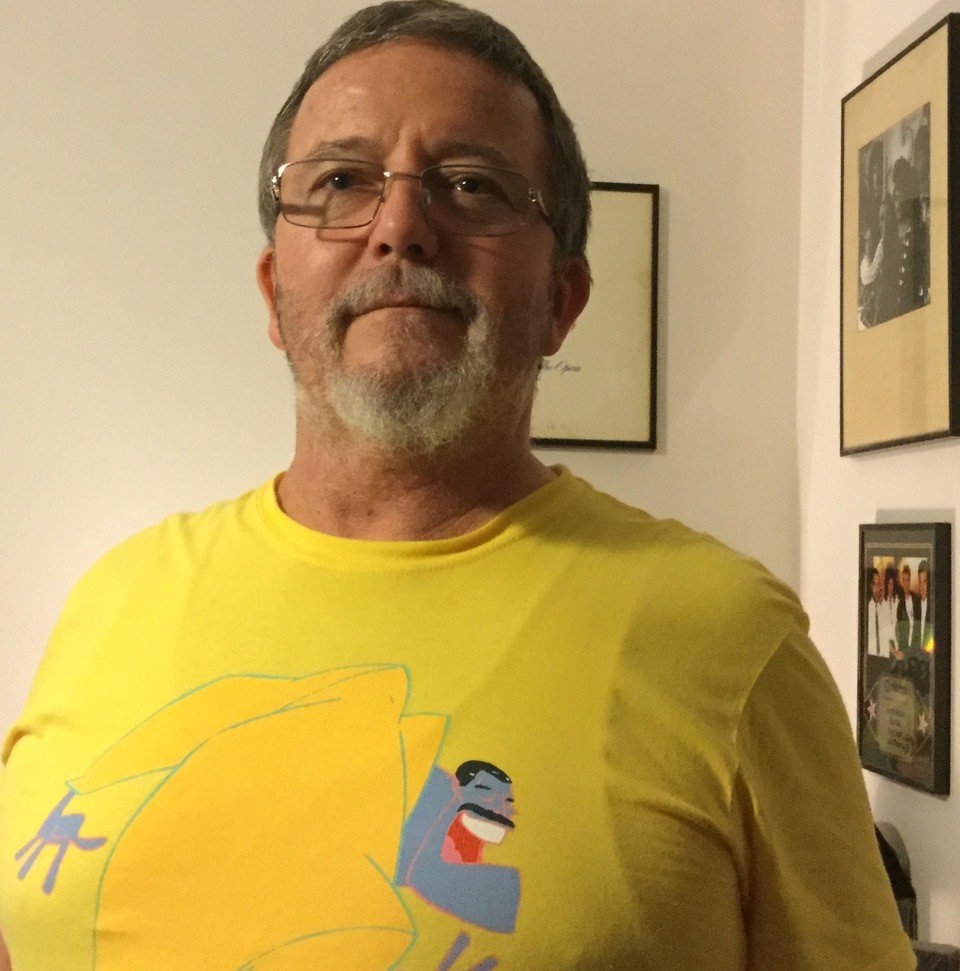 "I battle chronic pain every day"

Dealing with chronic pain is as much a psychological battle as a physical one.

John Saunders knows this all too well. The Queensland retiree battles daily pain as a result of his lumbar spondylosis condition. He also takes medication for depression.

“It’s a very big psychological battle,” says John, who is a moderator for the online forum at Chronic Pain Australia.

“A lot of people try to manage chronic pain by pretending it doesn’t exist, and they try to hide it, but that just makes things worse.”

Lumbar spondylosis, also known as spinal osteoarthritis, is a condition that involves degenerative arthritis of the spine. Not only does it cause John a considerable amount of back pain, but it also causes secondary nerve pain in his legs.

John was diagnosed with lumbar spondylosis about seven years ago after a recurring pain from a hip injury didn’t abate. He underwent an MRI scan and further tests before doctors realised he was suffering from the degenerative condition.

John was already taking medication for depression brought on by a workplace bullying incident, forcing him to take an early retirement.

“I sustained a hip injury at work during that time, and I thought I could keep pushing through it and keep working, but I couldn’t,” John says.

“Before I was properly diagnosed I was using strong pain medication to deal with pain, but that can wreck your kidneys.

“I was told to keep working and suffered workplace bullying, which brought on severe depression and suicidal thoughts.

“On advice from my GP, my psychologist, and my physiotherapist, I reduced my hours to the extent I had to retire as my body wasn’t able to cope.

“So I know how physical pain and psychological pain go hand in hand.”

John takes 16 tablets a day to manage the depression and the pain and uses the MedAdvisor app to stay on top of his scripts and re-fills.

“I have a fortnightly appointment with my GP and he can give me a script in his office, and all I have to do is photograph it and upload it to MedAdvisor and it will be ready by the time I get to the pharmacist,” he says.

“That is the part that I find most useful. If you’re someone who takes medication regularly then MedAdvisor works really well.”

John has fallen into a seamless routine with his doctor visits and MedAdvisor script refills, but that doesn’t mean things are perfect. It just means that he’s in a much better place than he used to be.

“The anti-depressants keep me out of the dark places,” John says.

“Thankfully, it’s worked out well for me because, without the medication for depression, I may not be here.

“The battle is both mental and physical and it’s a battle I have every day.”

John’s chronic pain can vary in intensity, too, which makes it especially tricky to manage.

“In terms of the pain, some days you may be having a good day and you are tempted to push it, but then you will feel that pain in your body later,” John says.

“You need to learn how to control the mind, to take it easy, and realise that the chronic pain needs to be managed day by day.

“It’s not something that goes away, it’s there all the time.”