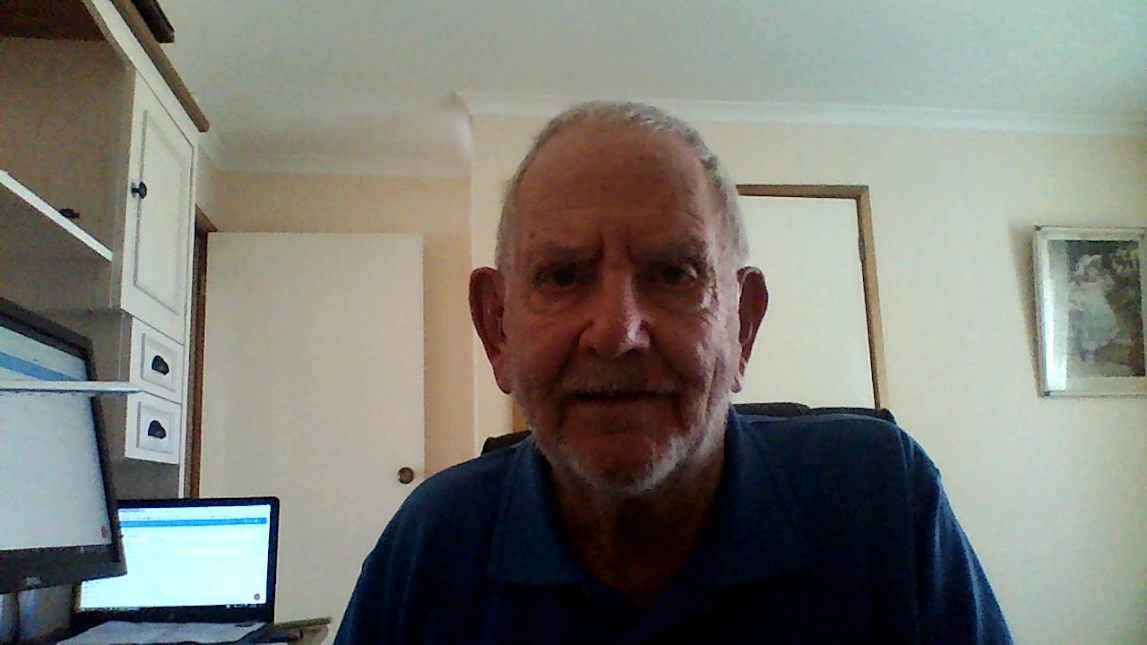 "The daily crossword has kept me going"

Ian Murray is 88 years old, takes a host of different medications and suffers from terrible arthritis in his hands, hips and ankles.

He also has an enlarged prostate and his high blood pressure requires regular monitoring and medication.

But despite his physical ailments, Ian is as sharp as a tack with a mind like a steel trap. He is quick to laugh and crack a wry joke, and he rarely wallows in self-pity.

So what’s his secret?

“I reckon it’s the fact that I do the crossword every single day without fail,” Ian says.

“I used to do the cryptic and now I just do the quick one.”

Ian, who lives in Gippsland, doesn’t do too badly either, usually finishing the entire crossword without too much effort.

“I never look a word up because that is cheating,” he says.

“But if I am having trouble with the last couple of clues, I will often put it down and come back to it.

“But most days it’s done pretty quickly. I also spend a lot of time on the internet, which keeps my brain active.”

Some recent bad news in the family has also brought him a fresh perspective.

“My brother’s wife has been diagnosed with dementia,” Ian says.

“I think that would be one of the worst things to happen to you, and very scary to be caring for your partner with that terrible disease.”

“I reckon the crossword has kept me going, to be honest. My advice to others is that you’ve got to keep your mind active.”

His partner, Jan, suffers from heart arrhythmia (where the heart beats in an abnormal rhythm) and is also on medication, although she is a lot more mobile than Ian.

“We complement each other,” he says.

“She keeps active and works in the garden. Although I can’t go very far when I walk.

“As soon as I walk about ten yards, I end up having to stop.

“How do I manage my arthritis? I don’t.”

It doesn’t stop Ian from going out, however, and he uses a motorized scooter to go shopping and do chores.

In 2015, he had surgery on his ankle to try and fuse the bones together, but it wasn’t successful because they didn’t bond.

“They suggested I try the other ankle and I said no way on Earth,” Ian says.

He takes pain medication which helps and uses MedAdvisor to remember to take the eight daily medications he is on.

“Our pharmacist suggested we download it about four or five years ago to keep on top of all of the scripts,” he says.

“In the past, I had to be quite strategic and I would leave pills around the house so I could remember where I took them.

“I had some by my bed and others next to where I sit on the couch. The app also allows me to keep on top of Jan’s medication as I am her carer.”

If Ian ever forgets to take his medication, or misses a dose for some reason, he feels the effects immediately.

“It’s not good when that happens,” he says.

“I tell you what: I really notice the difference then.”

Previous Story
← A Chocolate a Day...
Next Story
Why You Should Really Love Exercise →