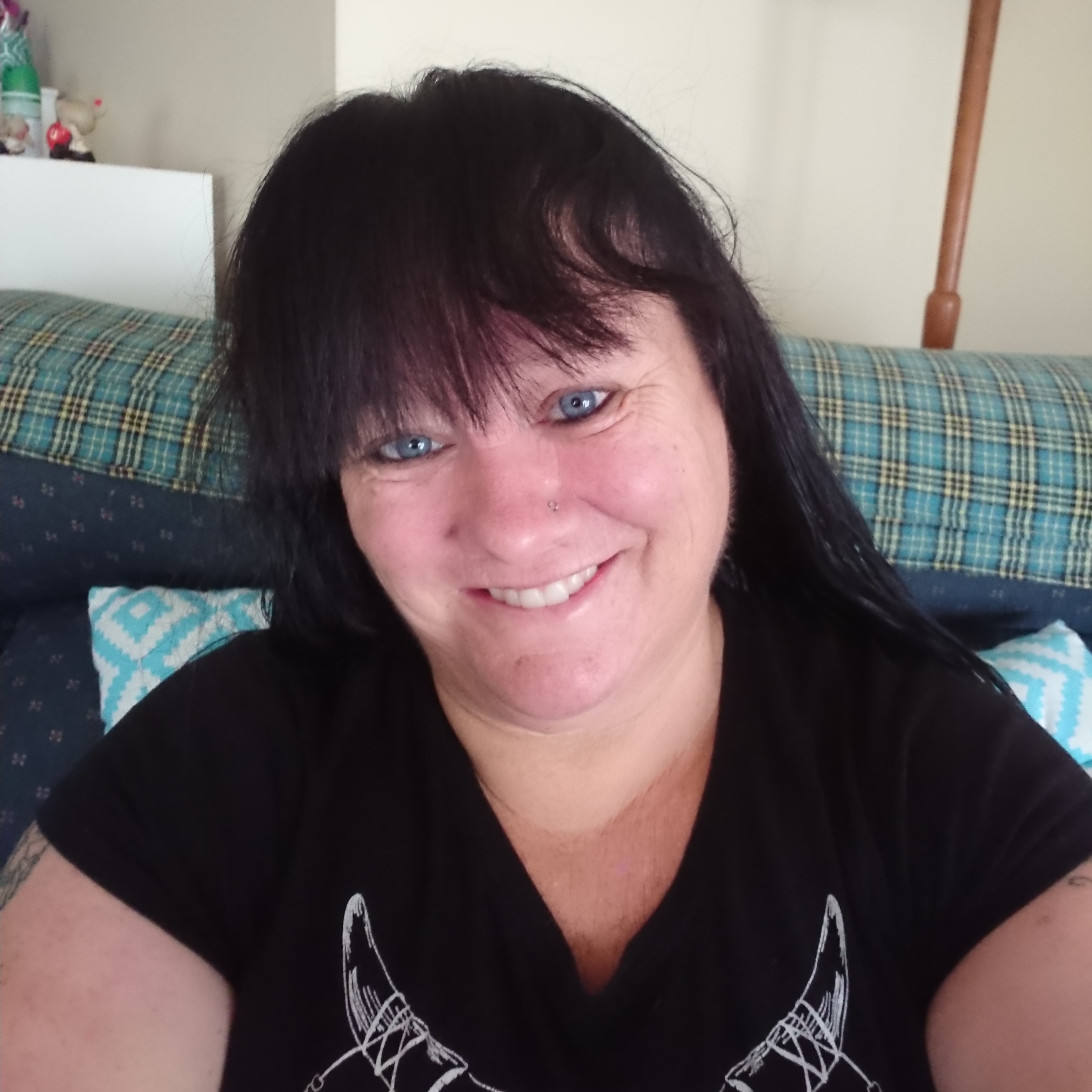 "Social media helps me deal with my depression"

For many people, social media sites such as Instagram are a place to upload family photos, share videos, and keep up to date with what friends are up to.

For Julie-Anne Sulejmanoski, however, it’s also a crucial source of connection to others, a place where she can be herself and express how she feels.

“I will share my love of my cat, Shadow, with my friends and followers online, as well as my passion for muscle cars and the Parramatta Eels,” says Julieanne, who lives in Wodonga.

Julie-Anne has hundreds of followers on Instagram and Facebook, where she will post pictures of herself in various moods — from silly to sad — as well as quotes on staying strong in the face of depression and hopeful in the heat of adversity.

Julie-Anne’s depression can often be a burden, but she lightens the load by sharing how she is managing the mental illness day by day, an approach that has won her many fans and friends. She has formed strong friendships with people across the globe in the US, Germany and the UK, as well as in Australia.

“I have 800 friends on Facebook and I will use it as a space to just write random thoughts in status updates,” the 49-year-old says.

“I put up on Facebook a while back that I needed a holiday. About a week went by and people hadn’t heard from me and were wondering where I was so the next time I posted I told them all I was on the Spirit of Tasmania ship.

“They absolutely loved it because even though I was travelling without them, in a way they were coming with me because I put up lots of shots of my journey on Facebook.”

In addition to taking medication for her depression, Julie-Anne suffers from Type 2 Diabetes, severe asthma, insomnia, hypertension, reflux and anxiety.

She also fell off a horse when she was 11 and suffered a fracture in her tailbone that wasn’t picked up at the time.

Some 19 years later, she was working out at the gym when something felt off. She went home and lay down, but realised she could no longer feel her legs.

“I had to call a friend to come and take me to the hospital, it was quite terrifying,” Julie-Anne says.

“It took two weeks for the feeling in my legs to return. The hospital did a scan and found that I had a fracture in my tailbone, which wasn’t picked up after I fell off the horse.”

In 2000, Julie-Anne underwent spinal fusion decompression surgery, which helped, but because she also suffers from spinal scoliosis, pain is a frequent companion.

She also uses the MedAdvisor app to manage her 11 medications, which is still far less than she used to take.

“At one point, I was on about 20 to 30 different medications, which I thought was too much,” she says.

“I went and saw a new GP last year and told her I thought I was on too many and she said, ‘I think you’re right’.”

Julie-Anne has big dreams for the future, too, and has set up two savings accounts to ensure she ticks off her bucket-list items.

“I love the tiny house movement, and one day I would love to be able to afford a tiny home, so I have one saving account set aside for that,” she says.

“The second account is to save to go to Queensland and then maybe Perth. After that, I would like to go to Adelaide and Sydney.

“I would love to live in Sydney one day, but it’s a bit expensive at the moment.”