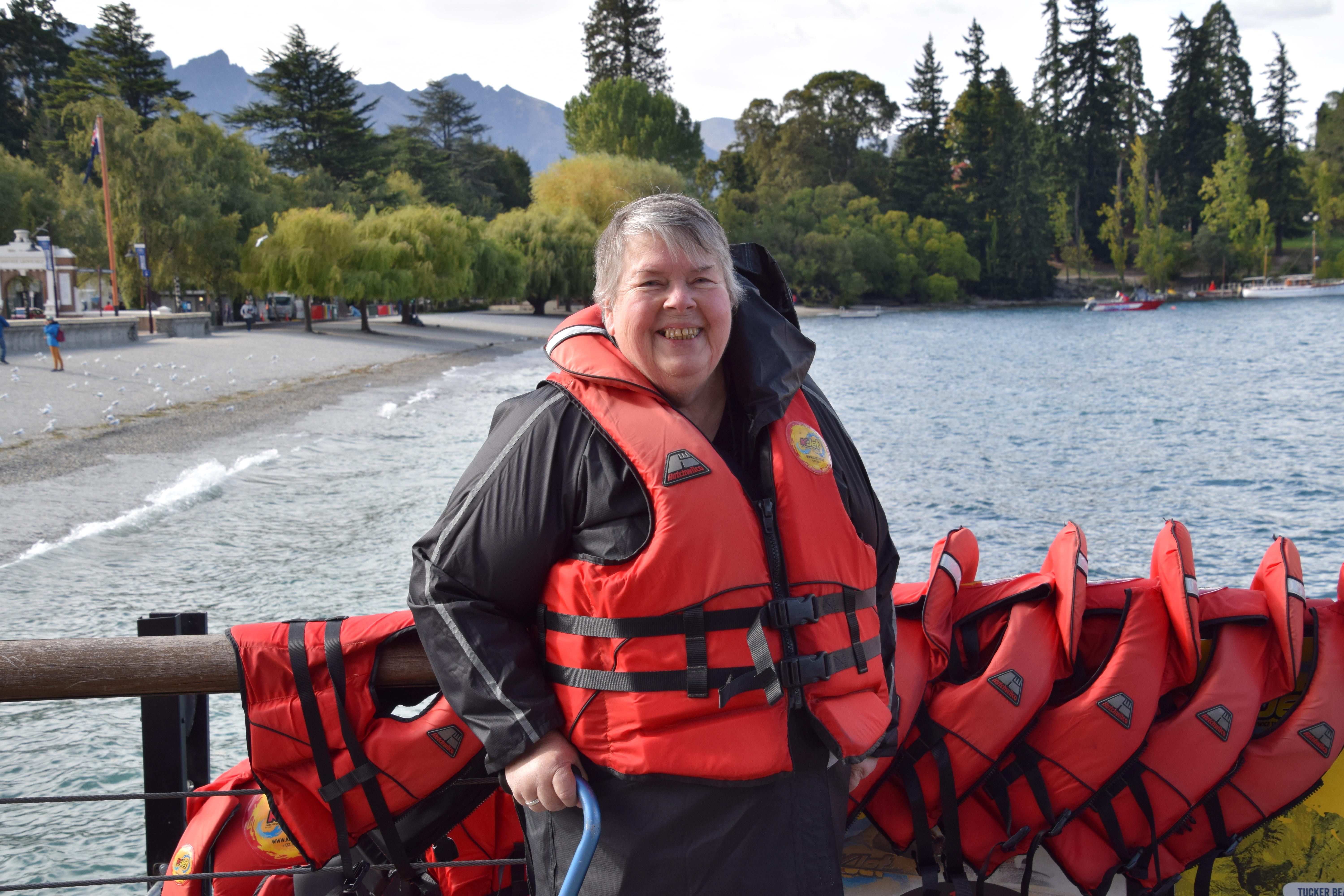 "My stroke was a wake-up call"

Written by MedAdvisor Australia
May 06, 2018

It often takes a health scare to warn us that something needs to change in our life.

This was certainly the case for accountant Gretchen Alt-Cooper who was running a thriving small business when she received her own personal wake-up call.

Six years ago, one of her senior employees quit right before tax time, adding to her already large workload.

“It was really tough, but I didn’t feel like I could let down some 2500 people who were relying on me so I just kept working,” Gretchen says.

“I was working the usual work hours, as well as Thursday nights and weekends without any back-up.

“That was the straw, I think, that broke the camel’s back.”

One day, Gretchen, who lives in the southern tablelands of NSW, woke at 3am in the morning and noticed she felt unwell. Her left side was tingling and she was stumbling as she walked.

“I didn’t think much of it and went back to bed,” she says.

At work the next day, however, Gretchen noticed she was having trouble typing and doing basic tasks. She went home, looked at herself in the mirror and saw that half of her face had slightly dropped.

Gretchen had suffered a stroke, but, with characteristic self-sufficiency, she chose to drive herself to the hospital rather than get a cab.

“I live by myself so I am used to taking care of things,” she says.

She was hospitalised for three weeks and diagnosed with high blood pressure, high cholesterol, and diabetes.

Doctors think the main cause of the stroke was the degree of stress she was under.

When she returned home, Gretchen continued to work hard but asked for help from those around her.

“I put out a call to my friendship circle for home-cooked meals and the response was overwhelming,” she says.

“People actually said, ‘No, I’m taking you out to dinner instead’.

“Thank-God for my good friends.”

Gretchen also qualified for home assistance, which she received for three months while she recovered.

Gradually, Gretchen also made changes to her life to ensure her schedule included leisure as well as work time.

“I would say now that, yes, there is a balance to my life,” she says.

At 70, she still works, but she shuts her computer off at 6pm each night, and her weekends are devoted entirely to seeing her friends and pursuing her many hobbies.

She is an avid jazz music lover and singer, as well as a medievalist, which involves dressing up and socialising with others in the garb from the medieval period.

“I’m only semi-retired and have a full load of accountancy work and I also audit super funds,” she says.

“I would go absolutely nuts if I didn’t do something. I will keep on working as long as I enjoy it.

Gretchen takes five different medications to manage her conditions and uses MedAdvisor as a way of keeping track of scripts.

With such a full life, Gretchen says she doesn’t want to waste time trying to remember things.

“I have always been open to new technology so the app is a great way for me to save some un-necessary mucking around,” she says.

“It allows me to get on with my life and do other things.”