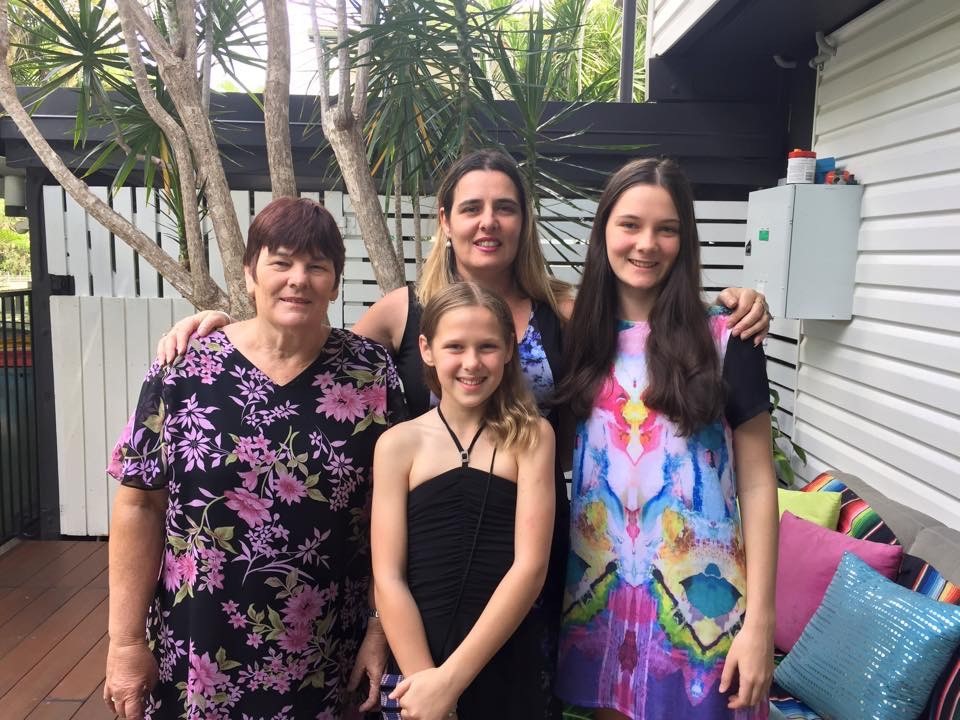 “I couldn’t get out of bed for two days”

Sandra Anderson can remember the pain like it was yesterday.

Her right knee, which had been giving her some grief for a little while, all of a sudden took a turn for the worse.

She woke up one day in April and struggled to get out of bed.

“The pain was terrible,” Sandra recalls.

“It was an effort to get up and even make myself a meal.

“It lasted for two-and-a-half days and then I went to the doctor and told him that I had arthritis in my knee.

“I had been a nurse for a while so I had a pretty good idea that that was what it was. The doctor came back to me and told me that my knee was a mess and I said, ‘Yep, I know that’.”

Sandra, 68, was diagnosed with osteoarthritis in her knee and prescribed painkillers, and while they seemed to work during the day, the nighttime was a different story.

“I’m not sure why, but my knee really hurt at night and I think it was maybe because my leg relaxed and wasn’t warmed up,” she says.

“I have no cartilage left so it is a case of bone on bone, which is very painful.”

In recent weeks, her daughter has put her onto a product called ActiPatch, which attaches to her knee and supplies an electromagnetic pulse to stimulate nerve activity and relieve pain.

“I used to be on a lot more tablets to manage my pain, but now I have been able to cut back.”

Sandra uses MedAdvisor to manage and track her own medications, as well as her husband’s scripts to treat his diabetes and blood pressure.

The couple live about 20km outside of Kingaroy in Queensland, so being able to order their scripts in advance, and then collect them at a time that suits, makes a big difference.

“Sometimes the queue at the pharmacy can be 20 minutes’ long,” Sandra says.