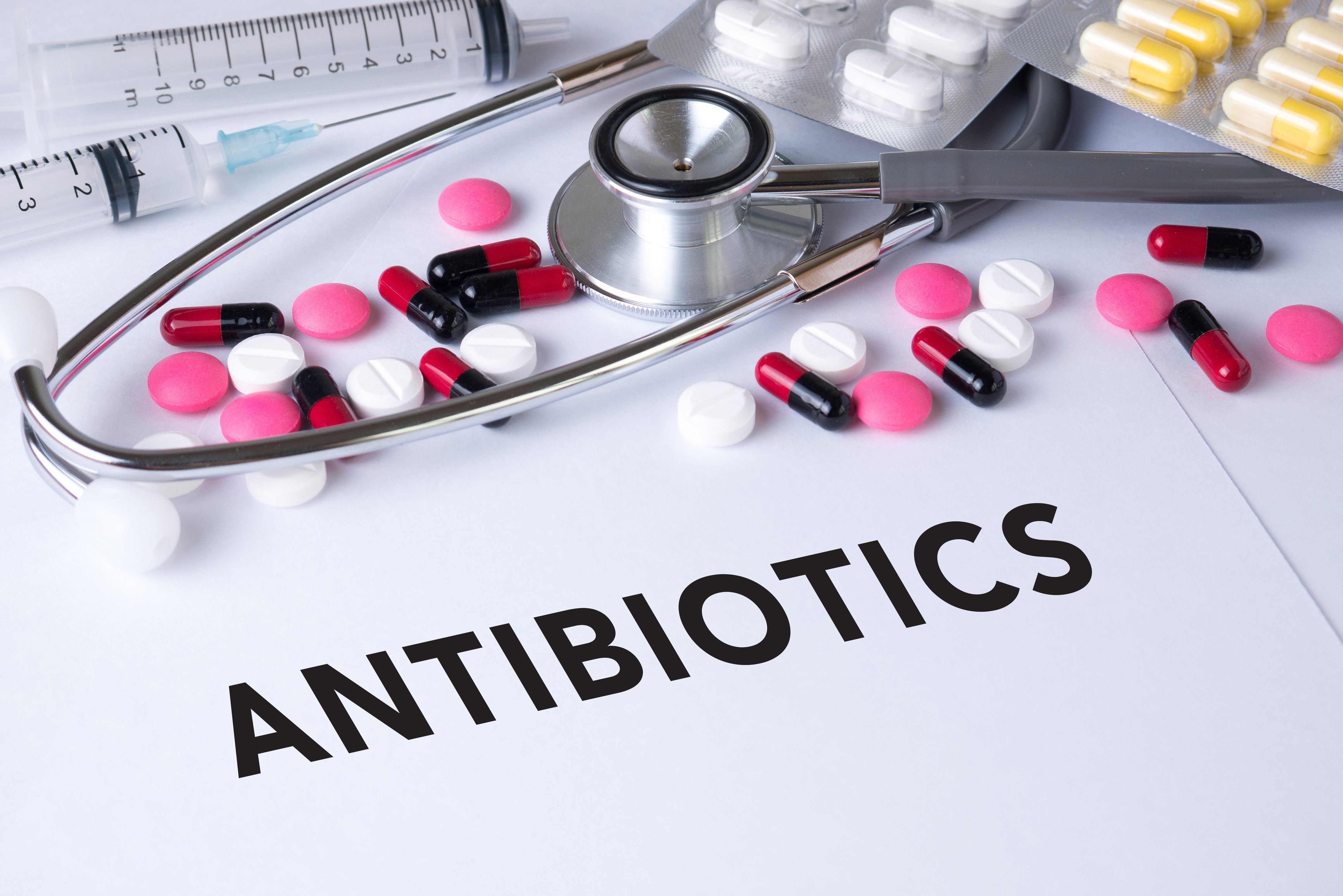 Are you using antibiotics correctly? Here’s why it matters

You may have heard stories of bacterial resistance to antibiotics becoming so widespread that common infections become impossible to treat.

But how worried should you be? Will there come a time in the near future when common illnesses can no longer be healed?

According to infectious disease specialist, Dr Kathryn Daveson, that time has already arrived.

“It’s not uncommon for me to see otherwise healthy young people with urinary tract infections that no longer respond to antibiotics,” says Dr Daveson, who is the Clinical Director of the Antimicrobial Use and Resistance in Australia (AURA) at the Australian Commission on Safety and Quality in Health Care.

“We’re also having to sometimes bring people in for intravenous antibiotics that otherwise would have had a few days of oral antibiotics, while still at work.”

What concerns Dr Daveson even more is that the resistance to antibiotics, sometimes referred to as antimicrobials, seems to be getting worse.

“It is more of a problem overseas, but we’re not immune here either. “Ultimately, we may lose the effectiveness of antibiotics to keep us healthy when we most need them.”

According to a new report released on November 12 by the Australian Commission on Safety and Quality in Health Care, around one-third of prescriptions for antimicrobials administered in some 314 Australian hospitals were “not compliant” with treatment guidelines.

Almost one in four antimicrobial prescriptions in 2017 were assessed as “inappropriate”, which may include unnecessary use of broad-spectrum antimicrobials and incorrect length of treatment, according to the Hospital National Antimicrobial Prescribing Survey.

And these figures, released to coincide with this week’s global World Antibiotic Awareness Week, are cause for concern.

“Overuse and inappropriate use of antimicrobials is a key factor contributing to bacteria becoming unresponsive to last-line drugs,” Dr Daveson notes.

“This misuse places a heavy burden across the population, with a disproportionate impact on vulnerable communities, such as aged-care residents and people in rural and remote areas.”

The good news? There is plenty we can do as consumers to help, according to Dr Daveson.

“We seem to focus what we can do once we have a prescription, but there is lots that people can do long before they get to a doctor,” she says.

Remember, too, that helping to slow the spread of resistance is vital if we are going to continue to use antibiotics to treat infection in the future.

“When antibiotics first came into common practice they were seen as a cure-all,” says Dr Daveson.

“But now we know with the benefit of hindsight that resistance does develop, and we have to be more cognisant of the best and optimal usage.

“So, while I am hopeful, there is also a degree of trepidation because we need to do everything we can.”