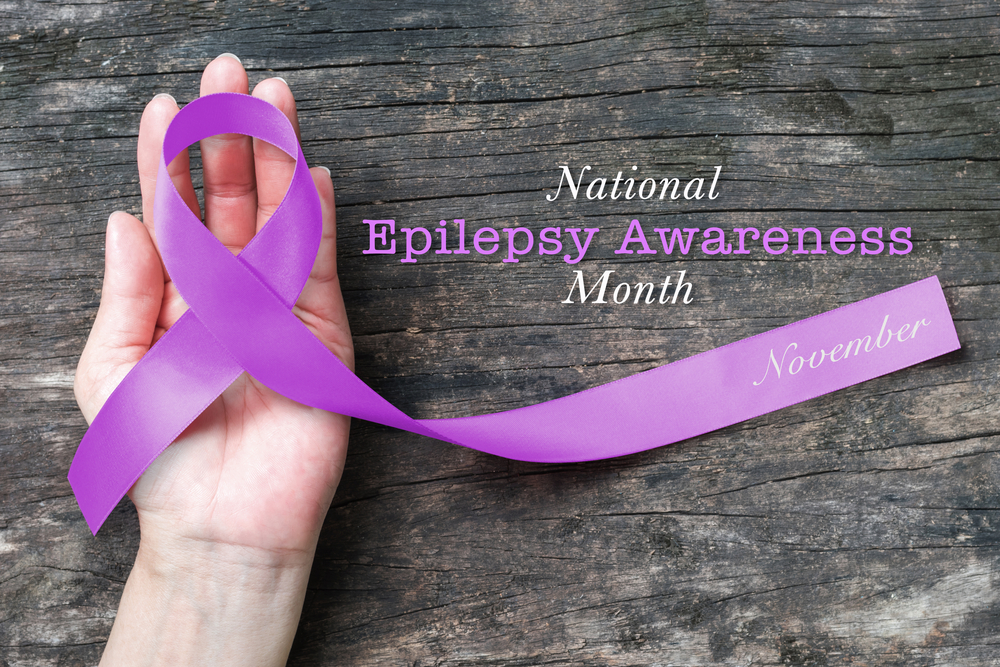 "Epilepsy is a lot more common than you think"

Donna Shrimpton counts herself among the lucky ones.

While it is not uncommon for her to have an epileptic seizure a few times a week, they are a vast improvement on the full-body seizures that she used to experience.

“Nowadays, the seizures last a few minutes maximum and I just appear a bit disorientated to other people or I might say something strange.

Sydneysider Donna was diagnosed with epilepsy in her mid 20s after a fall during a holiday caused her to hit her head and lose consciousness.

Doctors warned her that epilepsy may be one of the side-effects of the accident — and they were right — but it hasn’t stopped Donna, 46, leading a fulfilled life with her husband and nine-year-old daughter.

“I can’t drive and sometimes I wish I could, but then I think that Sydney traffic would drive me mad,” she says.

“And it could be so much worse. I have seen people with migraines who are out for hours at a time. At least my seizures only last a few minutes.”

This month marks Epilepsy Awareness Month in Australia, Europe and the US, and CEO and Managing Director of Epilepsy Action Australia, Carol Ireland, said it was a pertinent time to address some of the myths surrounding the condition.

“The World Health Organisation once said of epilepsy that there was no other health condition that was more misunderstood,” Ms Ireland told MedAdvisor.

“And I would agree with that.”

So what are some of the most common myths sufferers come across?

“For starters, it’s not a rare condition at all, as one in 100 people will suffer from it,” Ms Ireland said.

“So most people know someone with it.”

Furthermore, the standard notion of an epileptic seizure consisting of body stiffness and muscle jerking, known as tonic clonic, is also misplaced.

“The tonic clonic type is not the most common, and there are more than 40 different seizure types,” Ms Ireland said.

“More often a person will have a ‘focal seizure’, which doesn’t feature convulsing, and they may appear confused, and may start tugging at their clothes and saying strange things.”

Thankfully, some 70 per cent of sufferers respond to medication, while one-third must try to manage the seizures by identifying any stressors, such as tiredness, that could trigger their epilepsy.

“It’s important to stress, too, that it’s not a psychiatric condition although some people still have that myth in their heads,” Ms Ireland said.

“It’s very much a physical condition that occurs as a result of electrochemical activity in the brain.”

If someone is having a tonic clonic seizure (where the body stiffens followed by muscle jerking) here is how to react: