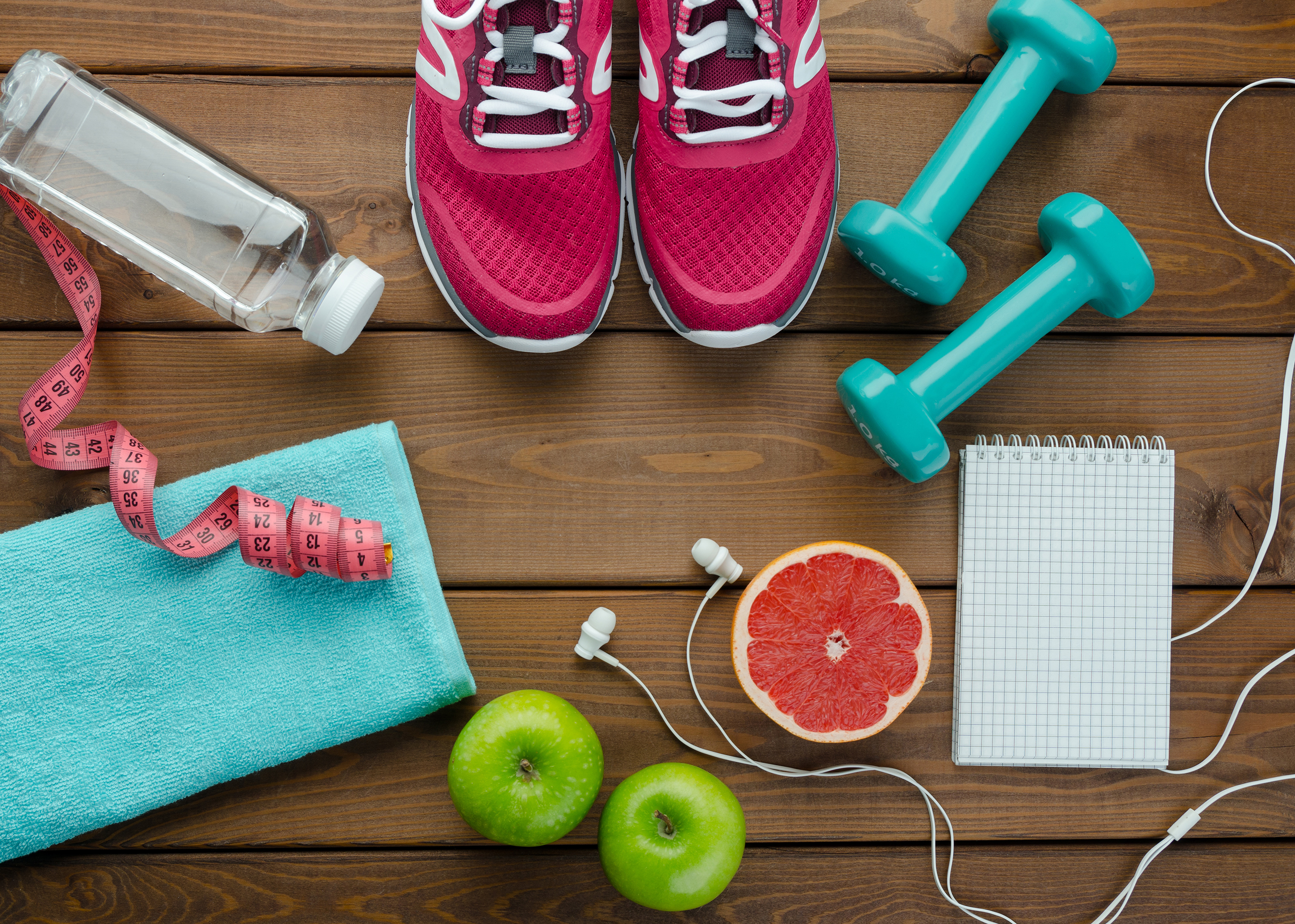 Written by MedAdvisor Australia
May 17, 2019

We live in a culture obsessed with dieting, with no shortage of products and gimmicks promising dramatic and life-changing weight loss.

Furthermore, as the cooler months set in, so do the number of media stories on “how you can keep the weight off over winter” and “winter food rules to live by”.

Yet, the evidence on the effectiveness of diets is overwhelming. Not only are they destined to fail, but they can do damage to both our physical and mental well being.

As Accredited Practising Dietician from the Centre for Integrative Health, Kate Gough explains, diets should be ditched.

“Statistically, 95 per cent of people who go on a diet will end up regaining the weight,” Kate told MedAdvisor.

“And what’s more: some 60 per cent of those people will actually gain more weight.”

Furthermore, not only is dieting counter-productive, but it also has a negative effect on a person’s mental and emotional well being.

“With dieting there is a higher risk of developing an eating disorder, as well as poor self-esteem and a poor relationship to exercise,” Kate says.

Dieting also alters the physiology of your body, placing it under stress as it moves into ‘starvation mode’.

“A study in the 1940s found that when you diet and your body is getting insufficient energy, your metabolism reduces as it stores fat and your body starts to crave those high-calorie foods,” Kate says.

“The more a person diets, the more likely that their metabolism will have been negatively affected.”

So it’s clear we need to ditch the diet and replace it with a focus on health and well being. Here, ahead of World Eating Disorders Action Day on June 2, Kate outlines her top five tips for living a healthy life:

This might sound counter-productive, but as Kate points out, being healthy is about much more than weight loss.

“People will weigh themselves and the reading can affect their mood for the rest of the day,” Kate says.

“If the figure is not what they want to see, they will often give up on eating healthy all together.

“This is despite the fact that people’s weight can fluctuate at certain times of the day.”

While it is impossible to love exercise all of the time, it shouldn’t be a chore.

“They may not love it all of the time, but, generally speaking, they enjoy it when they are doing it and feel great afterwards.”

You don’t need to take part in hardcore cardio or marathon running, either. For example, your form of chosen movement could be yoga, walking or even dance.

If you can create some regularity around eating habits, then you are more likely to ensure that your body gets all of the nutrients it requires.

“Many people think skipping meals is a good way to control weight, but you should be thinking about adding the right food at regular intervals, rather than cutting out food.”

A lot of us are pushed for time these days, and it’s all too easy to open up the Uber Eats app rather than the pantry to cook from scratch.

“My advice to people who eat out a lot is to start cooking at home more frequently,” Kate says.

“If you really aren’t doing much cooking at all, then maybe just start slowly by cooking a couple of times a week and building from there.”

A great way of ensuring that you’re eating healthily is to focus on your hunger and fullness cues — in other words, really listen to when you’re hungry, as opposed to bored or lonely or upset.

“It’s what we call ‘intuitive eating’ and it’s based on the idea of listening to those cues,” Kate says.

“It’s not a black-and-white approach, and it doesn’t mean you can’t have dressing on your salad or only eat kale.

“In fact, if someone only ate kale they would end up in my office anyway because they would be suffering from malnutrition.”

Previous Story
← "The truth about the ‘Hollywood heart attack’"
Next Story
Greed is no longer good: the volunteers giving back →