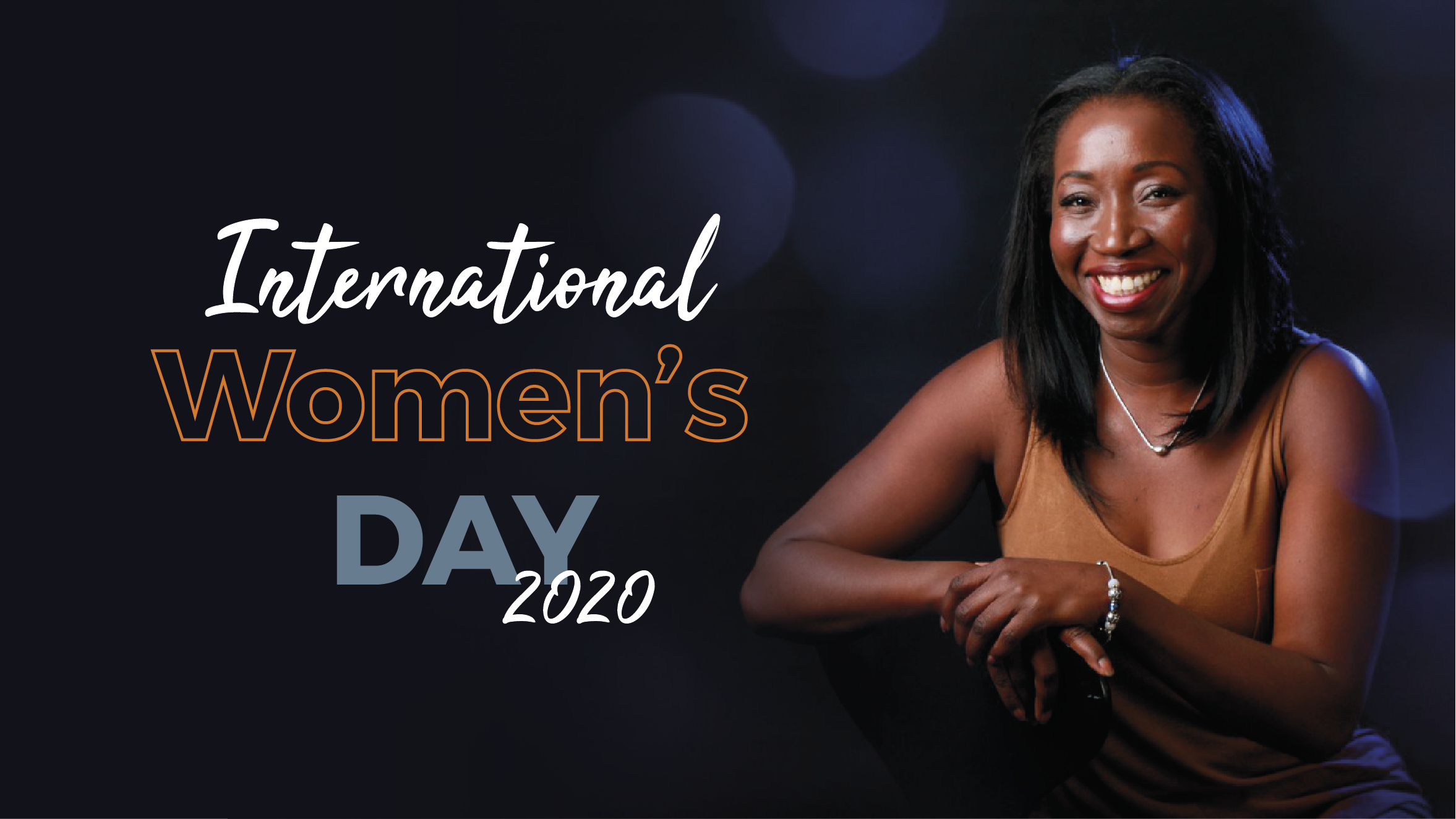 Yemi Penn knows what it is like to overcome adversity. The Sydney mother of two spent her childhood in Nigeria, moved to London just before she was a teenager, and was evicted from her home — pregnant and with nowhere to go — when she was 24.

“I was in love with my partner, but we weren’t going to get married and my traditional Nigerian family didn’t approve,” Yemi tells MedAdvisor.

“I was angry and frustrated at the time, but I now believe most things happen for us and not to us, so I don’t have any resentment now.”

It wasn’t the first time Yemi had faced an uncertain future on her own. She was expected to follow in her father’s footsteps and study law at university, but when she graduated from high school she decided on another path entirely.

“I wanted to do what I wanted to do, and I remember one day putting together an IKEA desk and feeling like a winner,” she recalls.

“I asked a careers adviser what kind of job requires ‘putting things together’, and she told me about engineering.”

However, Yemi didn’t get the grades for an engineering degree and had to scrape into university in London via a foundation course.

“I decided then that I was going to get a first-class degree in mechanical engineering,” she says.

“I realised I had been given a chance and I needed to get my life together.”

Yemi did achieve that first-class degree, but despite her success at university and her ongoing employment in the engineering field, her family was not impressed with her out-of-wedlock pregnancy.

“With a bit of love, mum told me to move out and get myself together,” she says.

“Culturally, to my parents, you just didn’t have a child out of wedlock, so I moved out and went and registered myself as homeless and eventually secured social housing.”

In 2014, she had her second child with a new partner who worked in the US military, but not long after they divorced.

“Then an opportunity came to move to Australia for engineering work on large infrastructure projects, so I took it.

“It was tough for the first few years and I was pretty depressed going through the divorce, although I was high-functioning.

“I felt like I was on the same wheel, just in a different country away from friends and family.”

Six years on, and a lot has changed for Yemi. Her children are thriving in Australia, she has recently re-married and she has a good relationship with her ex-husband, who visits Sydney regularly.

Yemi has also gone on to start three successful businesses, which she credits to her drive and her all-important discovery of therapy.

“I couldn’t afford a fully qualified therapist when I first came here, so I paid $20 for students at The Australian College of Applied Psychology and it was the best thing ever,” she says.

“You can solve many of your own challenges if someone gives you the space to talk.”

As International Women’s Day approaches this Sunday, Yemi is inspired by what many women around her are achieving.

“There is farther we can go, but let’s celebrate how far we have come,” she says.

“Women are also getting allies in the form of men, as both genders realise that we have a lot to gain from equality.

“There is a part of men that is suffering, too, from trying to live up to strict gender expectations.”

An important part of success, Yemi notes, is silencing the inner critic that dulls many women’s ambitions.

“If we can reduce the inner voice that limits us, I promise you, the world will have no choice but to make way for women,” she says.

“If we can do the work on ourselves, whatever that looks like, to reduce our limiting beliefs it would be very powerful.

“I don’t think women know how powerful they are.”

MedAdvisor shares this story of Yemi as we celebrate International Women's Day! An equal world is an enabled world!

Previous Story
← ‘There is hope for helping women fight ovarian cancer’
Next Story
Coronavirus outbreak: How to self-isolate, monitor your health, and stay calm →

Spare a thought for tradies’ health