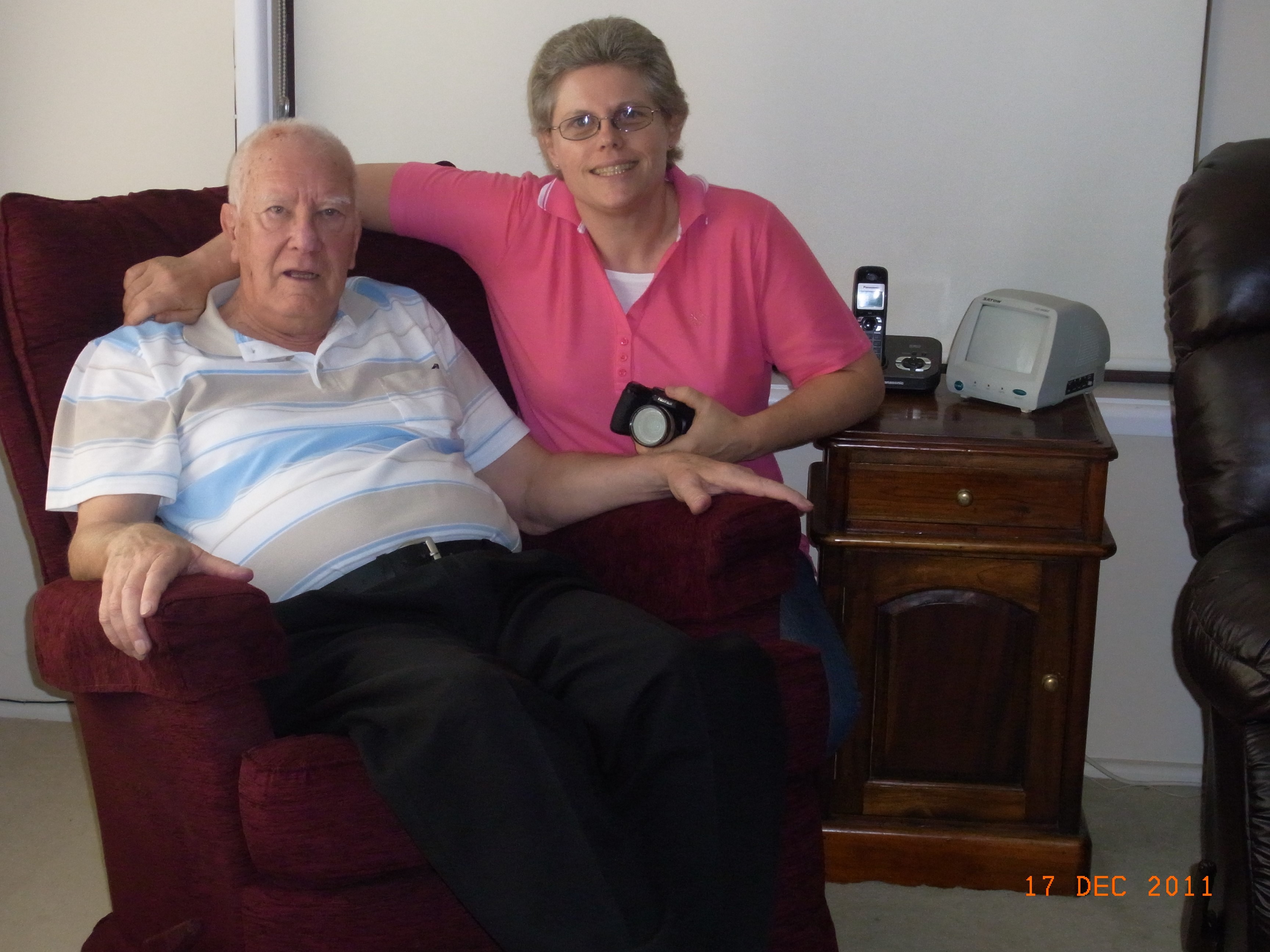 Carers need to be cared for too

When a person is diagnosed with a life-changing condition or disease, it usually falls to a family member to keep life’s routines ticking along.

This is the unofficial carer who checks in with nurses, makes sure scripts are re-filled, and that health checks and doctors’ appointments are maintained.

In the Thompson family this role falls to Bronwyn, who runs her life in accordance with an ever-growing list of things to do for others.

“If something urgent needs to get done, then it just goes to the top of my list,” Bronwyn says.

“I am very organized because I have to be.”

Not only does Bronwyn have a full-time job, but she also cares for her parents, as well as her husband, Ken.

Both parents have dementia, although her mother suffers from a rare strain of the disease called Lewy Body, which is extremely debilitating.

“She is now in a nursing home, while Dad is able to live in a retirement village,” Bronwyn says.

“Every Sunday at 1pm, I shop for some groceries for Dad and then pick him up and we go and see Mum for a few hours. Dad then comes home for tea.

“It’s upsetting for him to see the woman he has been married to for 57 years fade away like this.”

Ken, a cancer survivor, also has mobility issues and while he can move about the house freely, he uses a power wheelchair to get out and about.

Bronwyn uses the MedAdvisor app to manage their medications in carer mode, a god-send, in particular, with two parents suffering dementia.

“In the past, I would have to go into the doctors with them and tell the doctor what medication they were on because they couldn’t remember,” she says.

“The doctor would ask how they were and they would say they were fine. And I would say, ‘No you’re not’. But they just didn’t want to bother the doctor.”

Naturally, Bronwyn is the first person the nursing home calls when something goes wrong with her mother.

“You have to be there when she is found unresponsive and cold in the wheelchair and the doctor asks you, ‘Is this normal?’

“You’re the person who knows her best and you know whether it is normal.”

All of which means that Bronwyn has difficulty planning holidays too far in advance, or too far away, should something go wrong.

“You certainly don’t book anything that doesn’t allow you to cancel at short notice because things can change so quickly,” Bronwyn says.

“That’s when you really notice it,” she says.

“A few months back I collapsed at work and had to go to hospital for a heart condition, and there was no one to remind Ken about his medication, but luckily he was fine.

“As long as I don’t get sick, everything runs smoothly.”

Which, of course, begs the question: How does Bronwyn care for herself?

“I think you do have to try and find some downtime because carers need to be cared for too,” she says.

“I go to yoga on a Wednesday and play Croquet on a Saturday morning.

“This gives me some time to myself. When things go wrong, you just do your best and call in all your favours. 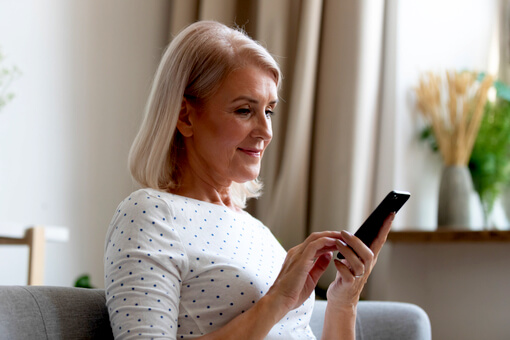