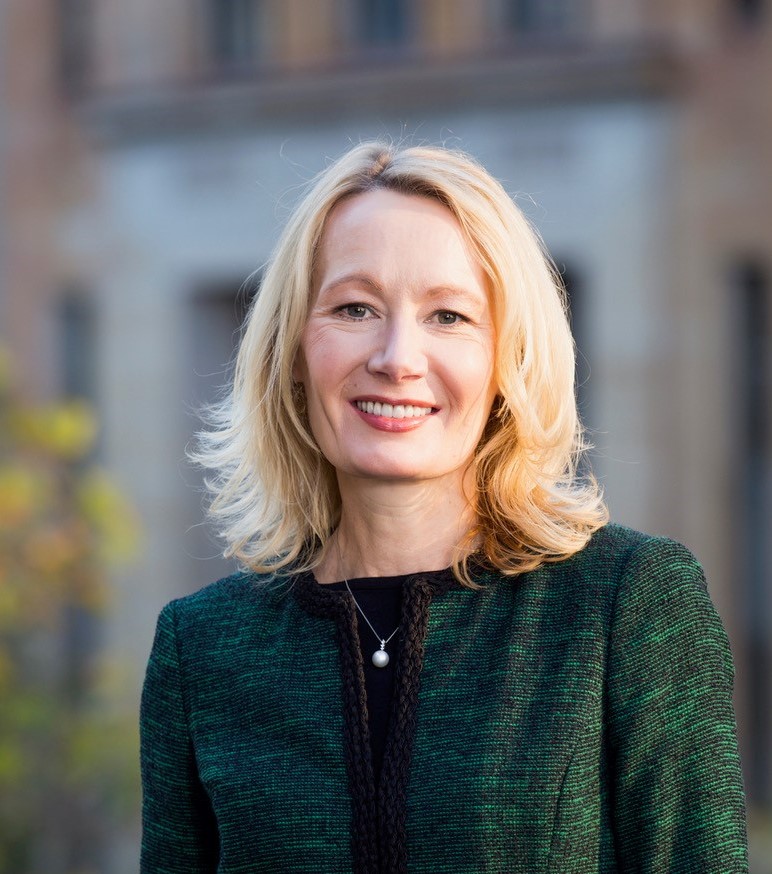 Do you know the signs of stroke? It could save someone’s life

A stroke can have a debilitating, long-lasting effect on its victims, but bystanders, family and friends have a huge role to play in minimising its impact.

Stroke Foundation Chief Executive Officer, Sharon McGowan, told MedAdvisor that understanding the signs of stroke, and intervening quickly, can have a very real impact on how well a person recovers.

“After a stroke, almost two million brain cells die each minute and the faster medical treatment is sought, the better the chance of a good neurological outcome,” Ms McGowan says

“This is why it is so vital to seek medical help immediately. You could save a life or reduce the likelihood of an ongoing disability.”

Stroke affects more than 50,000 Australians each year and is the third leading cause of disability worldwide.

To mark this week’s National Stroke Week, the Stroke Foundation is highlighting the role of “F.A.S.T Heroes”, described as everyday Australians who can recognise the common signs of stroke and call triple zero (000) immediately.

Using the F.A.S.T test involves asking yourself these questions:


Time is critical. If you see any of these signs call triple zero (000) straight away. As Ms McGowan notes, the F.A.S.T test is not only easy to remember, but hugely effective.

“Eighty per cent of strokes will display one or more of the F.A.S.T signs,” she says.

“We are encouraging Australians to learn and share the F.A.S.T signs of stroke with their loved ones, friends and colleagues.”

Another important part of National Stroke Week is clearing up some common misconceptions around stroke statistics and reiterating the importance of prevention.

“There is a misconception that stroke only happens to people later in life, but stroke can happen to anyone at any age,” Ms McGowan says.

“Stroke does not discriminate. Young adults, children and even babies in utero can have strokes.

“Furthermore, the incidence of stroke is on the rise for young adults as our lifestyles become more sedentary.”

A number of factors increase a person’s likelihood of having a stroke, including genetic factors, high blood pressure, high cholesterol, smoking, obesity and diabetes.

Many of these factors are lifestyle-based, which means, that we have a huge amount of control over reducing the risk.

“More than 80 per cent of strokes can be prevented by managing blood pressure and cholesterol and sticking to a healthy diet, avoiding sugary drinks, cutting salt intake, exercising regularly, only drinking alcohol in moderation and not smoking,” Ms McGowan says.

“We recommend people take charge of their own health by making simple lifestyle changes as part of their daily routine and to see a GP for a regular check up.”

Meanwhile, a new pilot study led by the Australian Physiotherapy Association (APA) member, Dr Kate Hayward, is testing when to deliver an intense program of upper limb rehabilitation after a stroke in order to achieve as full and functional a recovery as possible.

Dr Hayward, a researcher in the Department of Physiotherapy at Melbourne University and at the Florey Institute of Neuroscience and Mental Health, says up to 70 per cent of stroke survivors have problems using their arm and hand after a stroke, making simple tasks like showering, typing an email or making a cup of coffee very difficult.

The VESPUR (Very Early Start to Personalised Upper Limb Rehab after Stroke) trial will seek to determine the right time to intervene to achieve optimal recovery of arm and hand function in acute stroke patients.

Dr Hayward says that currently the amount of training focused on the arms and hands after stroke is very low, which may impede a patient achieving their full potential for recovery.

“If we can help people get better recovery of their arm and hand function, we can accelerate their pathway to getting back to what matters most to them,” Dr Hayward says.

Visit the Stroke Foundation’s EnableMe website dedicated to stroke recovery and support, where you will find tools and tips that have been shared by other stroke survivors. Or you can call StrokeLine's health professionals for information and advice on stroke treatment, prevention and recovery on 1800 787 653 (free call).

Previous Story
← Pharmacies now at the forefront of COVID vaccination rollout
Next Story
Medication Reminder: How to remember to take medication, safely, effectively and on time. →