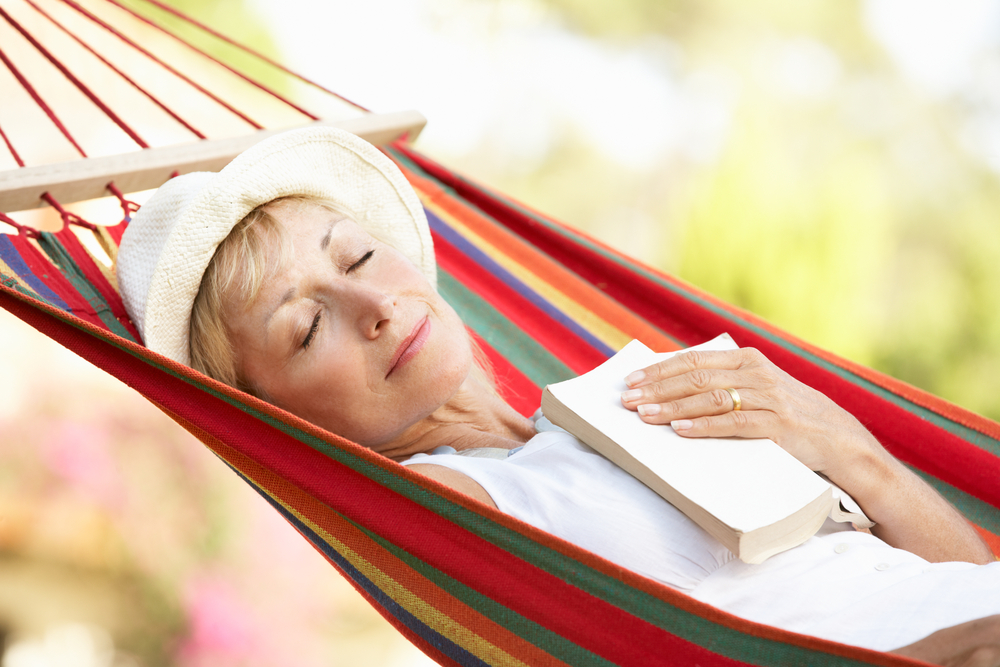 The Importance of Sleep

You toss and turn all night, staring at the little red numbers on your bedside clock, willing yourself to get some shut-eye.

If this sounds familiar, you’re not alone. According to Professor Dorothy Bruck, Chair of the Sleep Health Foundation, approximately four out of five Australians regularly get inadequate shut-eye.

“We see it particularly among young people and those busy working and juggling a lot,” Ms Bruck tells MedAdvisor.

“Part of the reason is that we are more driven these days, we have more things on the go and people don’t take the time to wind down before they go to bed, they will indulge in lots of screen time instead.”

“It is true that sleep quality drops off as your levels of melatonin, the sleep-promoting hormone, gets flatter and this happens as you get older,” Ms Bruck says.

“There is a study that suggests that while the quality of sleep for older people is a lot less than it is for younger people, they’re generally less worried about it.

“Whereas younger people have the on-the-go lifestyle and they worry about not being at their optimum the next day if they don’t sleep well.”

And yet, despite the universal nature of the problem, there is not enough attention paid to the importance of a good night’s rest, and Ms Bruck hopes that creating awareness will go some way to changing that.

“There is a lot of media about the importance of good diet and exercise, but I would like to add in a third pillar of health, that of sleep.”

Of course, sleep problems extend beyond the issue of insomnia and sleep-deprivation.

Sleep apnoea, for example, is a serious and widespread sleep problem among Australians.

“Over the past two decades, we have realised what a big problem sleep apnoea is,” Ms Bruck says.

Untreated moderate to severe sleep apnoea is associated with higher mortality and it can only be diagnosed with overnight sleep study, according to Ms Bruck.

“It’s often thought of as an issue facing larger-sized men, but we have noticed that after menopause the rates of sleep apnoea are the same for women as for men,” she says.

So how do you tell if you have sleep apnoea?

“Your bed partner may notice that you have pauses in your night-time breathing, perhaps you are a heavy snorer, maybe you wake up gasping a little bit or wake up with a headache and you could be having sleep that is not restorative,” Ms Bruck says.

Restless Leg Syndrome, which Ms Bruck describes as a “maddening, creepy-crawly feeling in your legs”, is also a widespread cause of sleep problems.

“People who suffered a trauma, such as Post-Traumatic Stress Disorder, also suffer from the syndrome as well,” Ms Bruck says.

Changing your leg temperature by making them warm or cold is one way to self-treat Restless Leg Syndrome, or you could have a shower, cut back on caffeine or alcohol, as well as learn relaxation or even hypnosis techniques.

Of course, if you’re one of the many Australians suffering from chronic pain (estimated to be one in five), it’s likely your sleep quality will suffer too.

However, help is at hand.

“There is a whole field of managing pain psychologically, which is not to say that the pain is not real, but we also know that the brain is very powerful and there are psychologists that work in this area who can change the suffering by changing the way that you think about the pain,” Ms Bruck says.

There are also psychologists who specialise in using Cognitive Behavioural Therapy (CBT) for treating insomnia.

“There has been a lot of studies done that has proven just how effective it is to treat insomnia through CBT,” Ms Bruck says.

“While sleeping pills may be effective in the short-term (no longer than three weeks) studies have shown that CBT is more effective than pills for insomnia in the medium and long-term.

“There are even online courses people can take in CBT.”

MedAdvisor is committed to playing an important role in helping you to keep track of your medications. Our medication management platform is focused on addressing the gap and burden of medication adherence. To download the app click here.

Previous Story
← Do you know how to look after your bones?
Next Story
Do you have ‘asthma in disguise?’ →