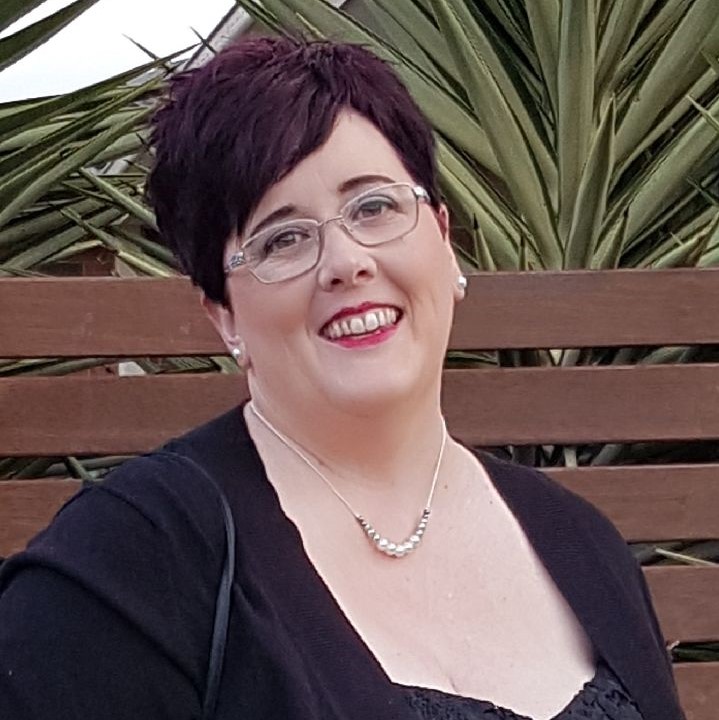 "I can now manage my rare brain condition"

Sarah Higgins is not one to feel sorry for herself. Despite living with a rare neurological condition, she is aware that things could be much, much worse.

“If I hadn’t been diagnosed with this condition then it could have been MS, a brain tumour or motor neurone disease,” Sarah says.

“Those were the conditions left on the table. So I am pretty happy with the one I was diagnosed with in the end.”

“But you know, as a busy mum I didn’t pay much attention to it, I thought it was just the stress of life,” she says.

“Then my vision started to blur. Again, I didn’t think much of it, I just thought I needed a new glasses prescription so I went to the optometrist.”

Instead of giving her a new prescription, the optometrist, alarmed at the swelling of her optic nerves, told her to head straight to the hospital. Hours later, Sarah was undergoing extensive tests, including an MRI.

Sarah was told there was a good chance it was Idiopathic Intracranial Hypertension, or IIH, a condition in which the pressure of the cerebrospinal fluid that surrounds the brain and spinal cord is at very high levels.

Sarah tried the IIH drugs and, thankfully, they worked, allowing her to rule out a number of other more serious conditions.

However, because her condition is rare, many pharmacists don’t stock the medication. Her local pharmacist at Fountain Gate shopping centre in Melbourne’s southeast, however, was only too happy to order it in.

“It made me become loyal to the one pharmacist because they would go to the effort of obtaining it for me,” she says.

“About three months into continually ordering it in, they suggested I download MedAdvisor to manage the refills, which was a great idea.”

MedAdvisor lets Sarah plan her crucial medication days in advance so she doesn’t miss a dose.

“I can see when I have four or five days left and then I can hit re-fill so that the pharmacist has time to order it in,” she says.

MedAdvisor has also helped reduce the wait time at the pharmacist, which is vital when she is accompanied by her two spirited young girls — Jessica, 4, and Ashleigh, 6.

“Pharmacists are great places, but they’re not child-friendly in the sense that they are stocked with all these products and packets that kids want to pull down,” Sarah says.

“And you don’t want kids touching items that are for medical use or running down the aisles like it’s a race track.

“I’m always vigilant about ensuring that my kids behave themselves in stores, so five minutes can feel like 30 minutes.”

On an even more serious note, MedAdvisor has helped ensure that Sarah stays well by allowing her pharmacist to track what she is buying.

“When you are on medication as rare as mine, you have to make sure that anything else you take doesn’t interact with it,” Sarah says.

“Even something like over-the-counter herbal medication can be dangerous. There have been occasions when I have gone to purchase a medication and the pharmacist has done a check and told me there is no way I can take it.

“So the fact that I have a regular pharmacist who knows what drug I am on and is looking after me, gives me peace of mind.”