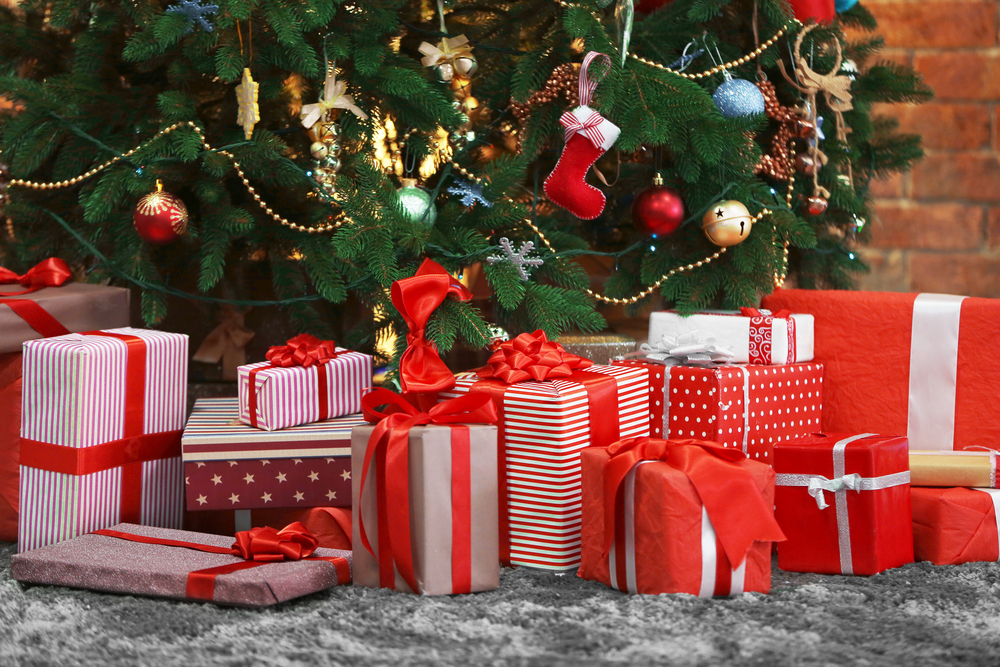 "How to choose safe toys this Christmas"

No one wants to be the killjoy this Christmas, but it’s important that parents are extra careful, and think twice, before buying certain toys for their children or young relatives.

Back in the day, toys were rather unsophisticated contraptions. They were a chalk outline on the ground for the neighbourhood game of hopscotch, or a bag of marbles during recess or lunch.

These days, yoyos and jump rope have been nudged out for the likes of hover boards and drones, which means that as toys become increasingly complicated parents need to exercise some careful judgment.

Executive Director at parenting site raisingchidren.net.au, Associate Professor Julie Green, told MedAdvisor that safety was “the number one priority” that parents should focus on when buying toys this Christmas.

“Parents are often the best judge of what is suitable for their children and this can be based on their children’s interests and where they are in their development,” Ms Green said.

Director of Reviews and Testing at Choice, Matthew Steen, agrees, and points out that the consumer group is pushing for the government to introduce a broad safety provision to cover all of Australian toys.

(Toys for children up to the age of three years must meet strict safety regulations, but a handful of dodgy manufacturers are caught out by consumer bodies flouting this law each year).

“We're quite passionate about the need for a general safety provision, as the UK and Canada have one, but Australia doesn't,” Mr Steen said.

“Australians think products are safe by default and are covered by some law, but they aren't. There are only a limited number of standards that cover specific product categories.

“So we want a new law for safe products. This will be a simple, clear law that says if you’re a business who sells a product in Australia, it must be safe. If the law is breached, it should attract a hefty fine.”

In the meantime, however, there is a lot that parents can do to keep children safe, starting with considering the age of the child you are buying the gift for.

“Often, toy packaging will offer a guide with relation to age and this can be important for safety reasons,” Ms Green said.

“For example, some toys contain small parts that a baby could swallow. However, in terms of play, these are a guide only. “

Parents should also take into consideration their child’s stage of emotional development (in addition to their actual age), and whether the toy will stimulate imaginative play.

“Also, parents can think about how a child might actually play with the toy,” Ms Green said.

“Consider whether the toy is designed so that other children can safely be included in the activity related to the toy.”

According to Choice, parents should also ask themselves the following:

If you answer yes to any of these, Choice says it’s best to leave it on the shelf.

Also, Choice suggests looking out for:

Finally, according to professor Green, the best toys are what she refers to as “open-ended”.

“These are the toys that can be used by your child in lots of different ways,” Ms Green says.

“They encourage your child to use their imagination, develop problem solving skills and creativity.

“Open-ended toys include things such as blocks, balls, dress-ups and crafty bits and pieces.”

Not unlike the toys of yesteryear then.