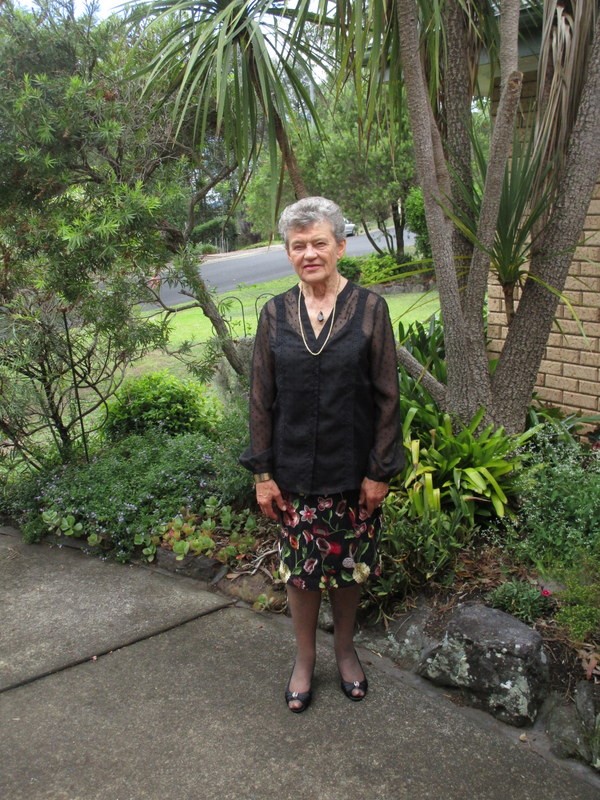 “My muscles spasm without daily medication”

Colene Taylor learned the hard way the importance of taking her medication.

While on holidays in New Zealand a few years back, she neglected to bring one of her vital daily pills — Calcitriol — which helps her to absorb the rest of her medication.

“I thought I would be OK, but by day four I was starting to stiffen up,” says Colene, 71, who suffers muscle spasms without regular medication.

“I was walking very strange, like I was doing some sort of moonwalk. It was quite robotic.

“I was about two hours’ drive away from where I was staying and knew I couldn’t make it back so I had to ask the car rental place for help in getting back.”

The only other time Colene has felt this way was in the hospital when she was first warned by doctors that her medication was the only thing keeping her calcium and magnesium levels at a normal level.

It was 1980 and she had just had a tumour removed under her third rib, a stressful experience that came after a bout of previous surgeries that saw her four parathyroid glands removed.

“I had kidney stones, my blood and urine calcium levels were very high, and so doctors thought that I had a parathyroid tumour,” she says.

“I had seven trips to hospital in one year. They removed the parathyroid glands before they finally found the tumour under my rib.

“This then left me with no parathyroid glands to produce parathormone and it meant that I would have to take pills to keep up my calcium and magnesium levels.”

But to ensure she understood the gravity of her situation, doctors let Colene’s levels drop slightly while she was in hospital so she would know what that would feel like.

“Your muscles start to lock up and your face freezes,” Colene says.

“You get a kind of lock-jaw, which can be painful.

“Because I probably had this tumour for about 12 to15 years it has also caused other problems like renal damage and my kidneys only function about 50 per cent.”

These days Colene is on a raft of medications to keep her levels balanced, and she uses MedAdvisor as a way of assiduously keeping track of them all.

“I try to have a spare box of medication in case I need to go to hospital,” she says.

“Originally I was on 33 pills a day, but I am now down to 18 and a half and for three days a week I take one more.

“One of my biggest problems is that the prescriptions all last different lengths of time, so I have to be aware of what needs replacing and when.

“I got an alert on Tuesday on MedAdvisor, for example, telling me I only had six days left of one of my drugs.

“That’s really helpful because it’s rare for any of my prescriptions to end on the same day, so I have to be extremely rigid with it.”

Colene is also a survivor of bowel cancer, has suffered a lung clot and takes medication for her high blood pressure.

“I had lethargy at the time, but apart from that I had no other signs that my blood pressure was high. I have always been healthy and weigh very little.”

Luckily for Colene, her medications are all working at keeping her healthy rather than managing pain.

“I guess I am lucky in the sense that I’m not in constant pain,” she says.

And while the sheer number of pills she has to take can be daunting, she would never complain about her lot.

“Life is what you make of it,” she says.

“To help people understand, I tell them that it is like being a diabetic: if you live sensibly and take your medication as prescribed, your quality of life is great.”