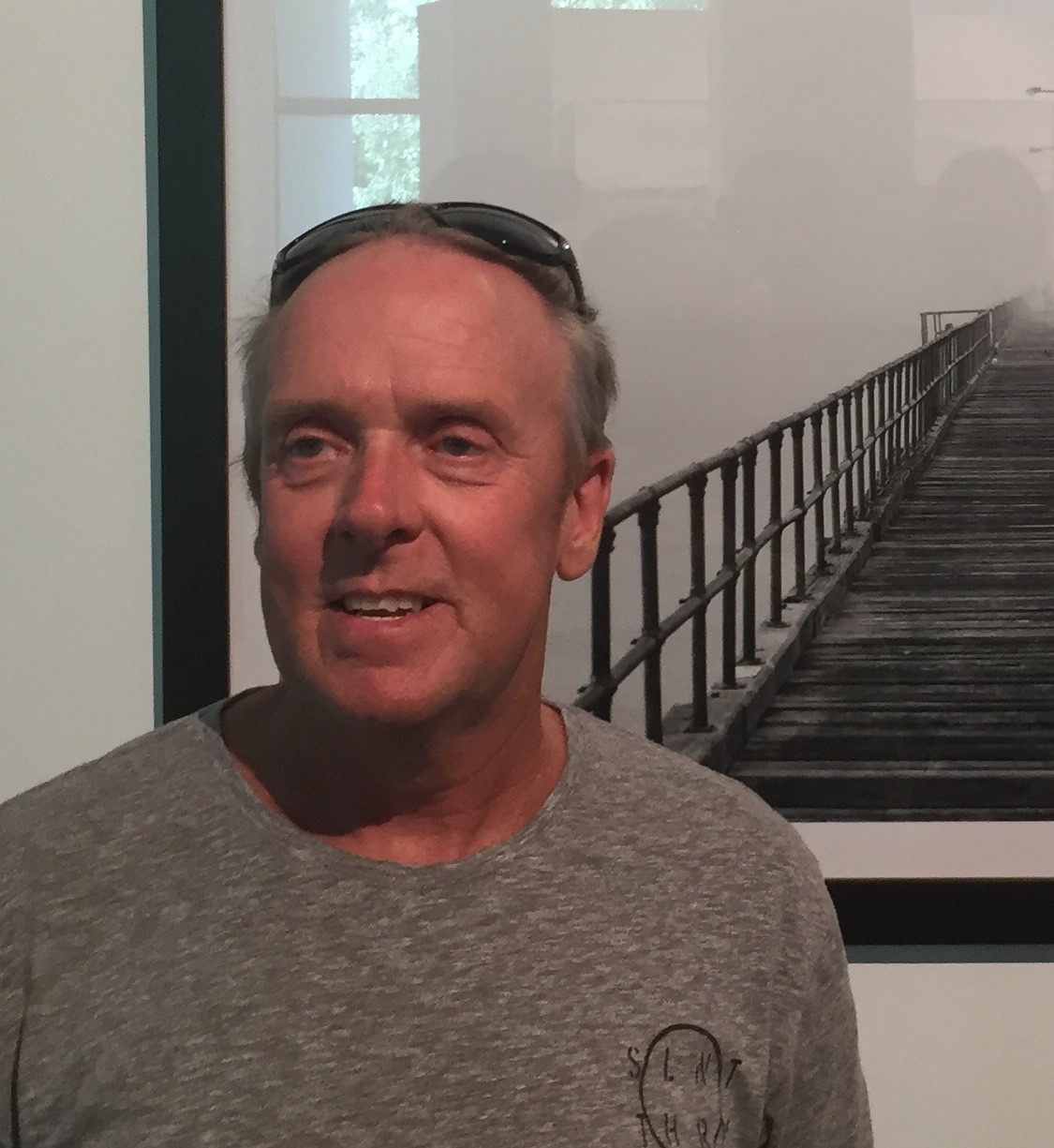 When battling a serious illness, every helping hand makes a huge difference

When you’re battling a serious illness, such as cancer or heart disease, every helping hand makes a huge difference to your wellbeing.

Craig Draper, who has just finished an intensive round of chemotherapy and radiation treatment, is forever grateful that he was able to use MedAdvisor to obtain his morphine and cocaine mouth wash medication to manage his pain.

“There is no way I could physically get to the pharmacy,” says Craig, who lives with his family in the central Victorian town of Bendigo.

“I would take a picture of my scripts and email it off, and the pharmacy would bring it to me.

“My wife would have picked it up for me, but she already had her hands full looking after me and our two teenagers. So this was one less thing she had to worry about.

“Honestly it was such a relief.”

Last year, Craig was diagnosed with a rare neck and head cancer, called Nasopharyngeal Cancer, which is more commonly found in people with Asian ancestry.

“I found a lump on my neck and at first I was told it was a swollen gland, then told my saliva glands were infected, but I was in no pain and it didn’t add up,” he says.

“I pushed for extra testing, which my then-doctor told me was a waste of time, but luckily I did because it came back as cancer.

“If I had not insisted on a biopsy, I would have been in trouble. The cancer specialist told me it was curable, but within another few months, it would have been terminal.”

He was diagnosed with the cancer on March 7 last year and endured painful rounds of chemo and radiation up until October.

He would travel to Melbourne and stay at the Peter MacCallum Cancer Centre during the week and then return to his family in Bendigo at the weekends.

“It was like approaching the edge of death until each Friday and then I would have a weekend break and then go back on Monday,” he says.

“Then managing the pain after the chemo and radiation therapy ended was worse than I expected.”

But, the good news is, the cancer has fully retreated. Craig is starting to feel better and, what’s more, he is spending less time working and more time with his family.

“When I was going through it all, I definitely had the attitude of ‘Why me?’ and I was quite angry about it,’ he says.

“But now, it’s definitely changed my outlook on life. I used to save a lot of money and then never spend it, but nowadays, since I was sick, I have started to live a little more.

“In the past, the family and I would talk about taking trips but then probably never actually get around to it.

“But these days, we do. We book a nice hotel in Melbourne and spend the weekend in the city. We will fly to Sydney and take a few short city breaks.

“I’ve realised that I want to spend more time with my family and less time working.

“Because you just never actually know what is around the corner.”

And while he is being weaned off the high doses of morphine and cocaine mouth wash, he still swears by MedAdvisor.

“I tell everyone about it and have put a few people on to it,” he says.

“I love going into the pharmacy and walking straight up to the counter and picking up my medication.

“I’m sure there are some customers sitting there waiting for their scripts, who are thinking, ‘How is he doing that?"

Previous Story
← “MedAdvisor has helped sort out a lot of the problems in my life”
Next Story
Thinking of giving up alcohol? Here is how good you will feel. →