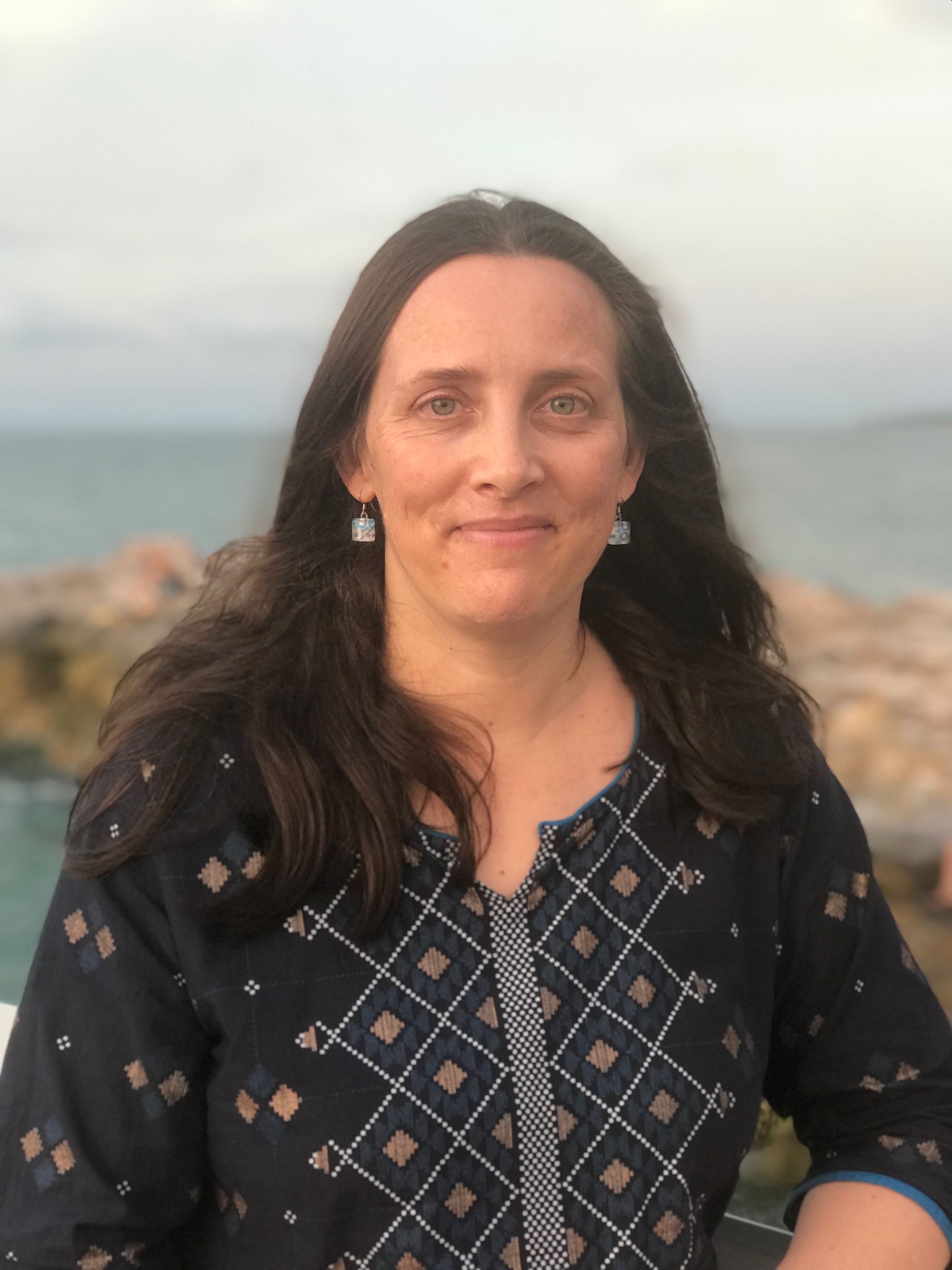 Thinking of giving up alcohol? Here is how good you will feel.

Fiona Park hasn’t touched a drop of alcohol in 15 years, but she can still remember how crippling her university hangovers were and the negative impact they had on her life.

As an engineering student at QUT in Brisbane, she would go out and party on the weekend, and like the rest of her friends, the aim of the game was to get blind drunk.

“It may be different now, but it was the way a lot of engineering students partied back then,” Fiona, 47, says.

“I started to suffer from bad insomnia; I would fall asleep quickly and then be awake,” she recalls.

“Also, I was suffering from anxiety at that stage and drinking only seemed to make it worse.”

Fiona made a decision to stop drinking and she hasn’t looked back.

“Immediately, I slept better,” she says.

“I lost a bit of weight and I just woke up with plenty of energy and this feeling that I could do anything.

“It felt great to wake up and have a clear head without that slightly nauseated feeling on a Saturday or Sunday morning.”

Fiona, who has gone on to found her own plus-sized hosiery range, called Emmaretta, also noticed that staying sober increased her reserves of willpower.

“It made me much tougher mentally,” she says.

The entrepreneur, who also is the Director of Investment and Attraction with the Northern Territory Government, is one of thousands of people not drinking this month.

Many have chosen to give up alcohol as part of the febfast challenge, which has raised more than $9 million for disadvantaged young people in Australia.

Some febfast participants plan to abstain from their vice solely for the month of February, while others, such as Fiona, are long-term teetotalers.

And while there are immediate health benefits to giving up alcohol, it will take some time for others to get used to it, as Fiona knows first-hand.

“A lot of people around me really struggled when I stopped drinking,” she says.

“They would ask me if I was sick, or some people assumed that I had a problem with drinking in my past.

“I think when you do stop drinking in Australia, and we have such a drinking culture, people think that you’re judging them, and I wasn’t.

“If someone doesn’t enjoy potatoes, then no one quizzes them about it, but if you don’t like to drink, people will react strongly to you.”

“I think if you’re someone who doesn’t have the social skills to relate to people sober, or you’re quite anxious socially, then you will look to after-work drinks as a way of bonding with others,” she says.

“And people are suspicious if you don’t go out drinking with everyone after work, and we like people to be like us. Which I understand, it’s unconscious bias.”

However, Fiona says as she got older, she noticed a greater acceptance of non-drinkers, owing in part to initiatives like febfast and Dry July.

“My friendship circle seemed to broaden after I discovered new past times that didn't revolve so much around food and drink,” she says.

“I’m just not going to have as much in common with someone who needs a drink in order to relax."

“I started to notice as I got older that there were plenty of other people who didn’t enjoy drinking either.

“Now I can go out with friends and when I leave a club, I feel completely aware of my surroundings.

“And that is a great feeling to have. I feel safer.”

Previous Story
← When battling a serious illness, every helping hand makes a huge difference
Next Story
‘Trust your gut’ - Would you know the symptoms of ovarian cancer? →