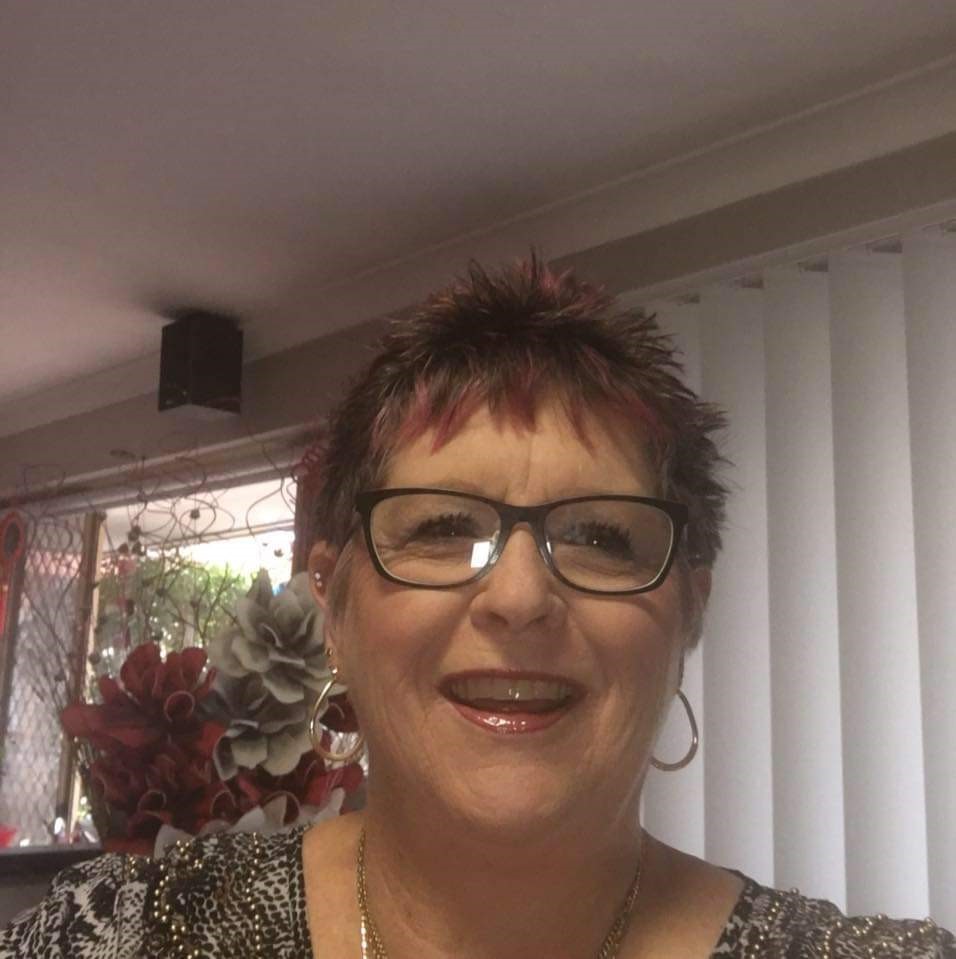 ‘Trust your gut’ - Would you know the symptoms of ovarian cancer?

Ovarian cancer is the sixth most common cause of cancer death in Australian women, and, with no formal early-detection test, it can be an especially devastating cancer for those unlucky enough to be diagnosed with the disease.

The good news is that if the cancer is diagnosed and treated relatively early, between 80 and 100 per cent of patients will survive for more than five years.

The bad news? Only approximately 30 per cent of women diagnosed at the most advanced stages will survive for more than five years.

Currently, the five-year survival rate for Australian women with ovarian cancer is 43 per cent, according to Ovarian Cancer Australia.

In comparison, the five-year survival rate for breast cancer is 90 per cent, which is why it’s crucial to be aware of the symptoms.

Additional symptoms you may experience include:

On the night of December 5, 2015, Deb Morgan woke up with a curious feeling. She was experiencing a deep-seated “ovarian pain” on her right side, as well as a “grabbing pain” near the top of her right ribs.

Deb had lost her husband only six months previously, so when she started to lose weight, as well as her appetite, she put it down to stress and exercise.

“I lost 10kg in four to five weeks, but I was exercising after the death of my husband as a way of trying to get my life back to normal, so I didn’t think anything of it,” she recalls.

Deb had also experienced some lower back pain, but again, like many women, thought nothing of it, and as awful as the pain was, she went to work the next day.

“Remarkably, I went to work, but my face was wracked with pain and two of the women there sent me to the doctor,” Deb recalls.

“I was examined and the doctor, I later found out, had detected a hard mass in my stomach, so I was sent to the hospital.”

“I was feeling numb at first because my mother had died of ovarian cancer when she was 45 and I didn’t want to think about it,” says Deb, who was 58 when she was diagnosed.

“Because my husband had died six months previously, I didn’t want my sons to lose their mother, too.

“I was determined they wouldn’t.”

Deb was told she had stage 3A ovarian cancer, and had a hysterectomy and six rounds of chemotherapy over a five-month period.

She also later found out she carries the BRCA2 gene — which gives her an increased risk of developing cancer — so she also underwent a double mastectomy.

These days, Deb enjoys every ounce of life and is determined to make it to five years, cancer-free, so she can be declared in remission.

“I wake up everyday and I am grateful to be alive,” Deb says.

“I consider myself to be one of the lucky ones.”

Her advice to other women is to “trust your gut”.

“If you are feeling off or different in any way, then go see your doctor,” she says.

“And if they don’t take you seriously, go and see someone else. Ask for the CA125 blood test (which helps identify the possibility of ovarian cancer) and don’t stop until you are taken seriously.

“So many women have died, like my mother, because they didn’t listen to what their symptoms were telling them and because doctors didn’t take it any further.

“And as women, we often put caring for others, our friends and family before ourselves.

“But it’s time to start putting ourselves first.”

Click here to get in touch with us at MedAdvisor to share your experiences so others may learn from it.

Previous Story
← Thinking of giving up alcohol? Here is how good you will feel.
Next Story
Glaucoma. Could you be one of the undiagnosed cases? →