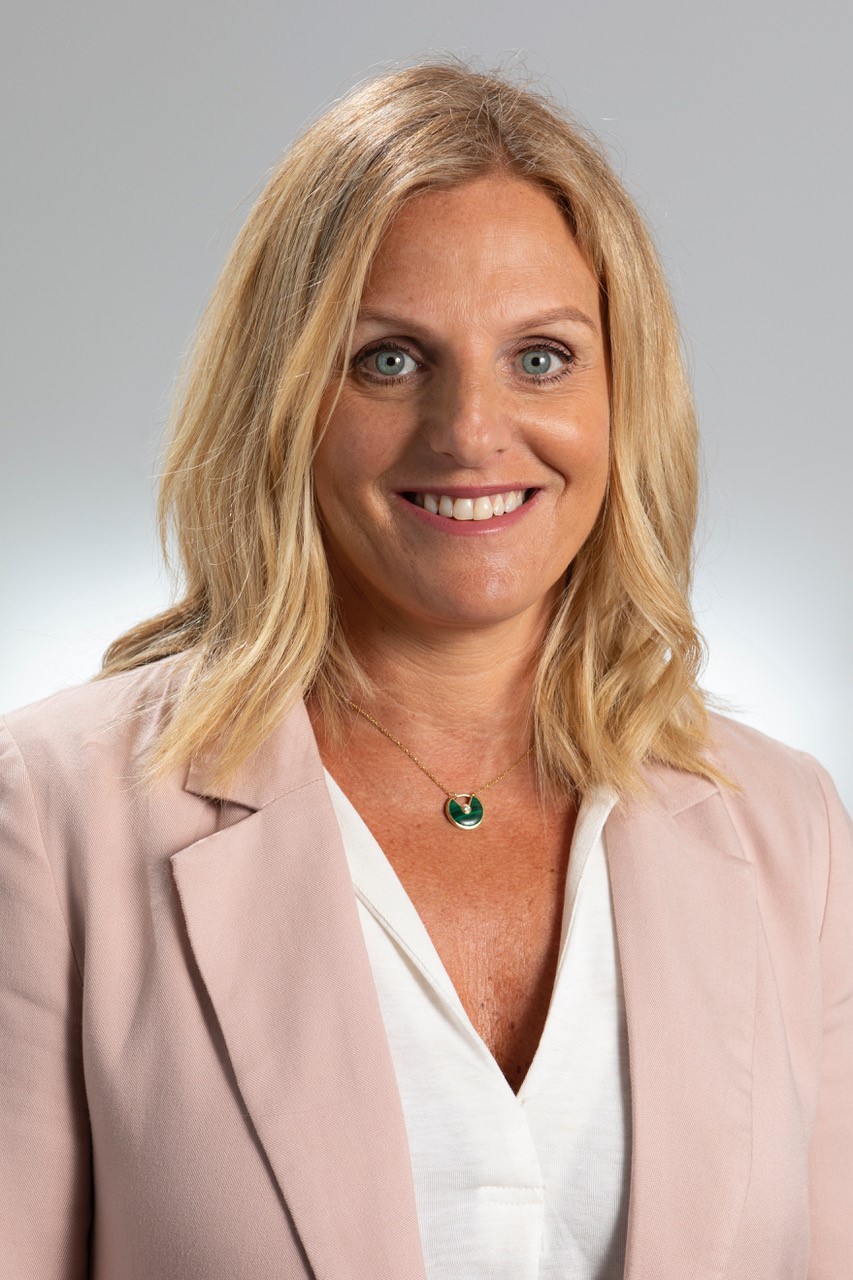 Red Nose Australia Chief Executive Officer, Keren Ludski, could be forgiven for having a glass-half-empty view of the world.

On Valentine’s Day, 1998, she found her young son, Ben, lifeless in his cot  — yet another tragic victim of Sudden Infant Death Syndrome (SIDs).

But the former business owner turned her grief into a force for good, reaching out to the Red Nose charity — founded to raise awareness of SIDs and reduce instances of deaths among babies — and eventually taking over the mantle as CEO eight months ago.

But before she came to work for Red Nose, Keren contacted the charity for counselling after the death of her son.

“The tragedy of losing a child shattered my assumptive view of the world,” she tells MedAdvisor.

“I struggled to find purpose and meaning and really questioned what life was really all about.

“What I learned as a result of Ben’s death is the power of connection and that through truly connecting with others and being there to help we can really make a difference.”

The counselling she received at Red Nose, prompted Keren, a mother of three children (in addition to Ben), to want to help others. At the time, she was running her own biscuit company, but in the light of Ben’s death, her career trajectory felt meaningless.

“I volunteered with Red Nose as a peer supporter, talking to other parents who had lost a child, and also talking with first responders who are often the ones to first come in contact with a family who has lost a child,” she says.

“The way first responders communicate with families can have a lasting impact.

“It was a privilege being allowed to bear witness to people’s grief. It was so rewarding simply providing the space for people to share the honesty and rawness of their grief.

Keren retrained as a grief counseller and, some 21 years later, is now the CEO of Red Nose, which includes the annual Red Nose Day fundraising event, which is on August 9 this year.

According to statistics supplied by Red Nose, some 2107 babies are stillborn in Australia each year — that’s one every four hours, while 742 babies die before they turn one month old. Meanwhile, 87 babies die from SUDI (Sudden Unexplained Death in Infancy) and fatal sleeping accidents.

But, as Keren points out, awareness-raising initiatives, such as Red Nose Day, are helping to make a difference.

“Losing a baby to SIDS is beyond devastating and I am elated that as a result of the Red Nose ‘Back to Sleep’ campaign that we have been able to reduce the rates of SIDS by 85 per cent,” she says.

However, there is still work to do.

“The rates of SIDS are still too high in our Aboriginal communities and our regional and remote communities, and this needs to change,” she says.

Perhaps the biggest lesson that Keren has learned over the years is that there is no end point to grief, and no sign posted path to recovery.

Although, she says, it does become easier to manage.

“Grief is so incredibly individual and no two people will grieve in the same way and it is important for all of us to realise that there is no right or wrong way to grieve,” she says.

“My motto is that as long as the griever is not hurting themselves or someone else they are free to experience their grief in whatever way works for them.

“I don’t believe that people get over their grief they just learn to integrate it better into their lives so it doesn’t feel so prickly and so painful. “