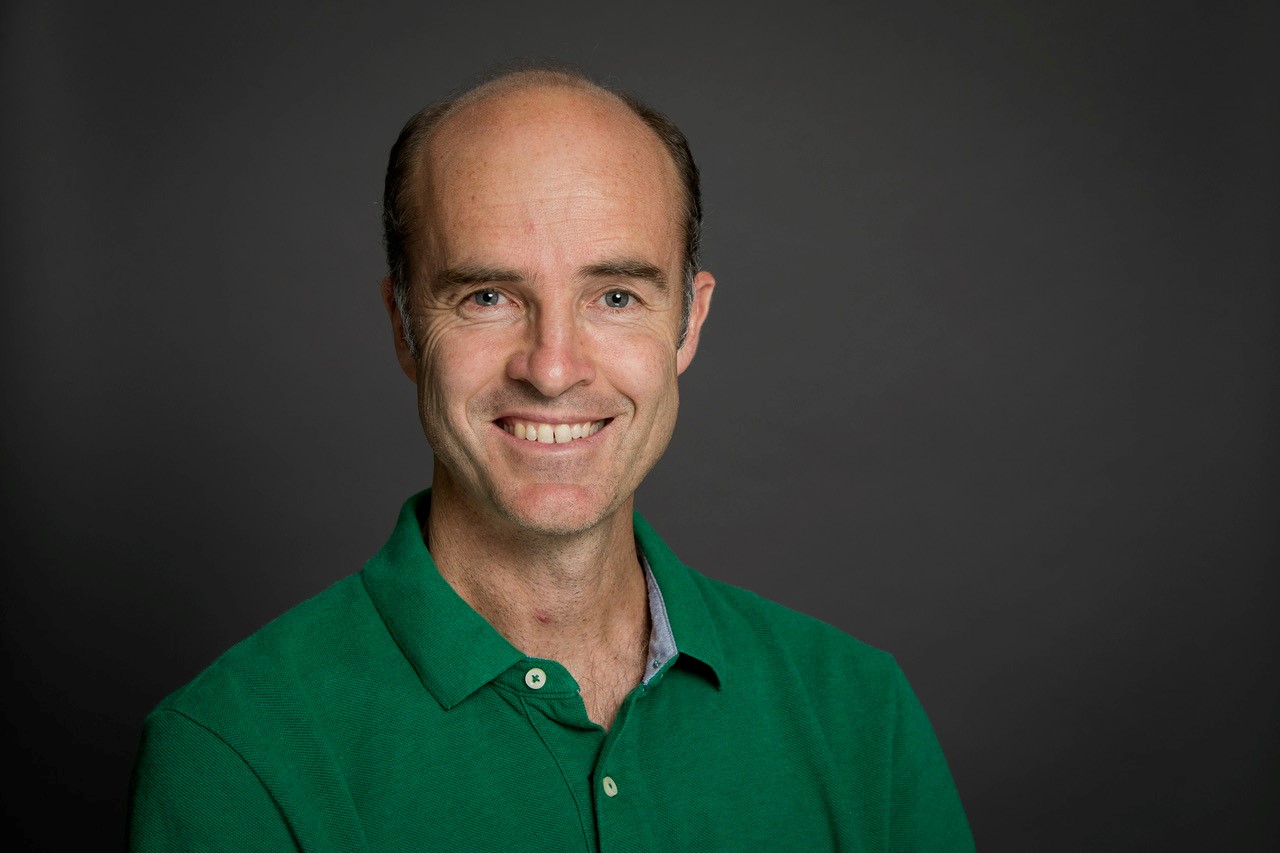 Spare a thought for tradies’ health

Sitting, we are told, is the new smoking, and for many of us desk-bound office workers, there are considerable perils to staying put for such extended periods of time.

But let’s spare a thought for tradies. Lifting heavy items and tools all day, repetitive strain caused by over-use of the same muscles, and workplace accidents that can end a career — these are some of the risks they face.

According to chair of the occupational health physio group at the Australian Physiotherapy Association (APA), David Hall, part of the problem is a lack of awareness, even among tradies themselves.

“And that percentage is actually a lot higher than it used to be.”

As Mr Hall pointed out, this statistic is concerning as tradies’ number one tool is their bodies.

“You only get one chance with your body and while your body is resilient to certain things, a major injury can be a life-changing event,” Mr Hall said.

Mr Hall said he was hoping that this month’s Tradies’ National Health Month would go some way to changing attitudes and raise awareness of the different ways in which trades men and women may be injured on worksites.

“These could be bad habits that you are getting away with (not bending correctly, etc) while you are younger, but once you get older the cumulative strain of that takes its toll.

“We still see a lot of back strain and tradies also have upper limb issues, so shoulders, neck, hands and wrists.”

Mr Hall said often when there is a serious injury on site, there was at least one opportunity to stop and say ‘no’.

“In the vast majority of cases the people who were injured did have an opportunity to speak up,” he said.

“But there can sometimes be a culture of not wanting to stick your neck out and be the one to speak up.”

A lot of younger tradies take risks and don’t notice any problems until later on in life, Mr Hall added.

He offered the following advice to tradies:

Mr Hall said there were three elements to being fit and well as a tradie.

“One is being body smart, so using good techniques and being willing to use the equipment that is there,” he said.

“The second one is being flexible, so it’s worth doing some stretching before and after work because tradies are industrial athletes and they need to have good movement.

“The third one is to be strong enough.”

Of course, tradie health is not just confined to the physical component of their job and involves ensuring good mental health, too.

“We have found that 73 per cent of tradies we surveyed said they would not think less of their workmates if they found out they had a mental health issue,” Mr Hall said.

“I think talking about mental health is becoming more possible among tradies and it has always been a challenge culturally in that group, as they’re often reluctant to talk about it, but we seeing more openness and less bravado.

Previous Story
← Red Nose CEO on her grief over the loss of her baby
Next Story
Do you know how to look after your bones? →