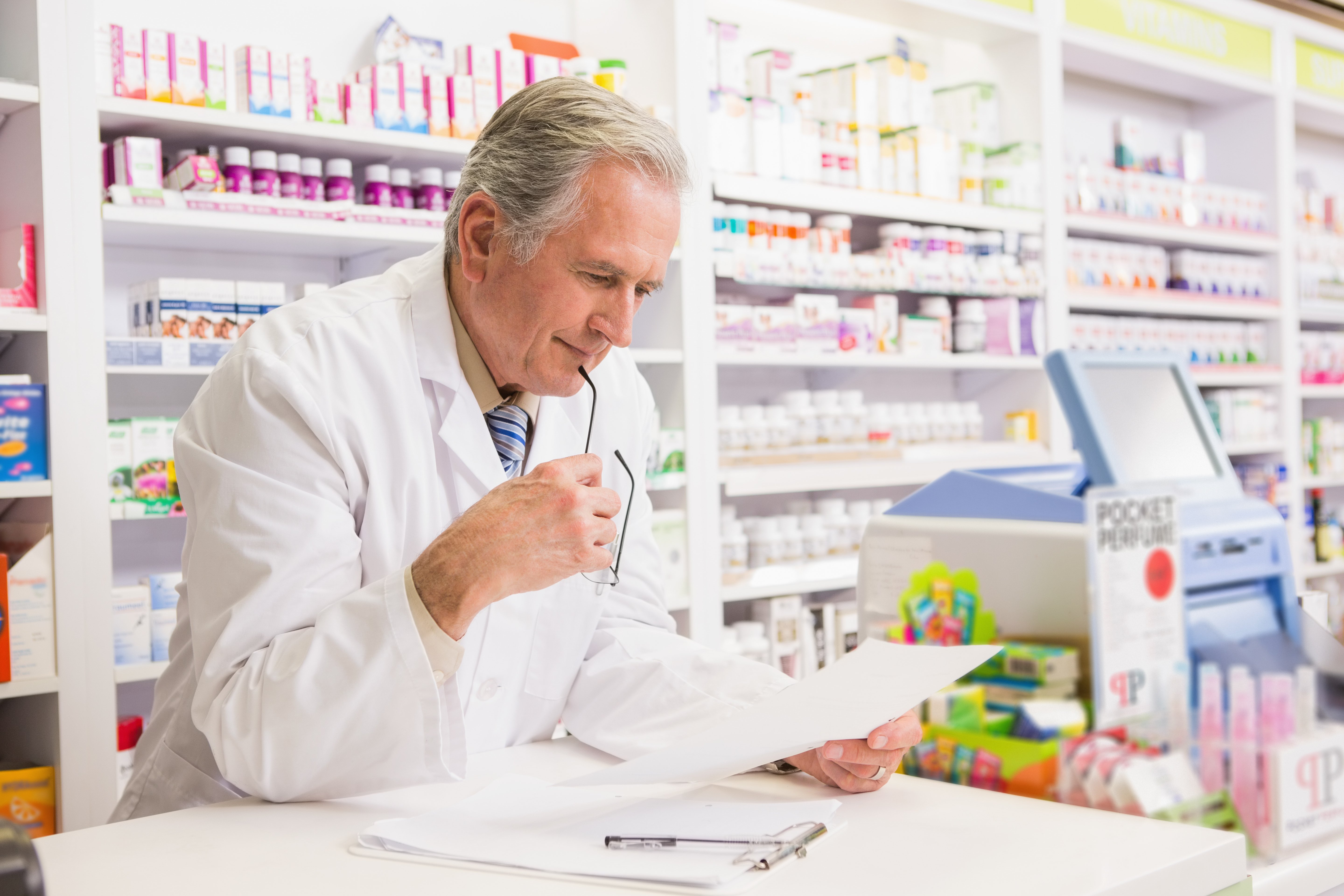 I wish MedAdvisor had been around when I was a pharmacist

When retired pharmacist David Taggart* was running his two pharmacies in Scarborough, a beachside suburb of Perth, he placed a great deal of emphasis on customer care.

“No matter how busy we were, I would always find the time for people,” says David, who worked full-time as pharmacist for four decades between 1968 and 2008.

“My main aim was to make sure the customer received the right attention, and I had pharmacy assistants who were very well qualified, too, which helped.”

David can’t help but wonder how advantageous it would have been to have access to MedAdvisor when he was working — the app wasn’t invented until 2012 — enabling an even greater connection with his customers.

“It would have given me that extra ability to deal with the customer and help ensure medication compliance,” he says.

“Compliance was so important when I was a pharmacist, it was really the most important part of my business.

“I had to always keep encouraging people to comply with their dosage and to actually take it because some people would take their medication for a week and then give it up.”

The app, according to David, is also a real time-saver for the pharmacies, which are increasingly busy places these days.

“The app is like making an appointment to have a script made up,” he says.

“People always come into pharmacies in a rush — as people are these days — and they would want everything done instantly, but these days, you need to take some time with filling scripts as there are so many cross-checks to make sure everything complies, and this means scripts can take a few minutes.

“So people can get a bit irritable. But with this app, they know when it’s done and they just have to come in and pick it up.”

David sold his two pharmacies in 2006 after receiving an offer that was too good to refuse, and spent a few years working as a locum and competing in surf life saving tournaments in his spare time.

In March 2008, David suffered a stroke and underwent surgery to remove blood clots, but his fitness and commitment to rehabilitation enabled him to fully recover.

He walks 10km for his morning coffee and swims 2km three times a week.

David requires medication for a couple of accidents since his stroke, as well as to help with his reflexes, which means he is now frequently standing on the other side of the pharmacy script counter.

“My daughter, who is also a pharmacist, first told me about MedAdvisor and I have been using it since its early days,” he says.

“I was amazed how good it was.”

From a consumer’s perspective, David says, the app strikes the right balance between technology and face-to-face help.

“Without having to enter the hustle and bustle of a pharmacy, I can easily work out what I need in my own time and get each script put through via the app,” he says.

“They then let me know when it’s ready and I will tell them when I will be in.

“And if I have any questions or anything I need to know, I can talk face to face with the pharmacist when I pick up the medication.”

Perhaps David’s favourite part of the MedAdvisor app is the vital information on medications and their potential side-effects.

“When you start taking new medication, the app will notify you that it’s the first time you have had this medication and provide you with some information on the drug,” he says.

“It is handy as it essentially gives the customer a ‘consumer patient information leaflet’ and allows them to see the potential side effects, which I think is great.

“None of the side effects are likely to happen, but it’s important people have access to this information, just in case.”

*picture used is not of David Taggart

Previous Story
← Can you name the common condition that causes lung and liver disease but is rarely diagnosed?
Next Story
Thinking of eating less meat? Here is why that may be good for your mind and body →

The Six Essentials You Must Pack on Any Trip