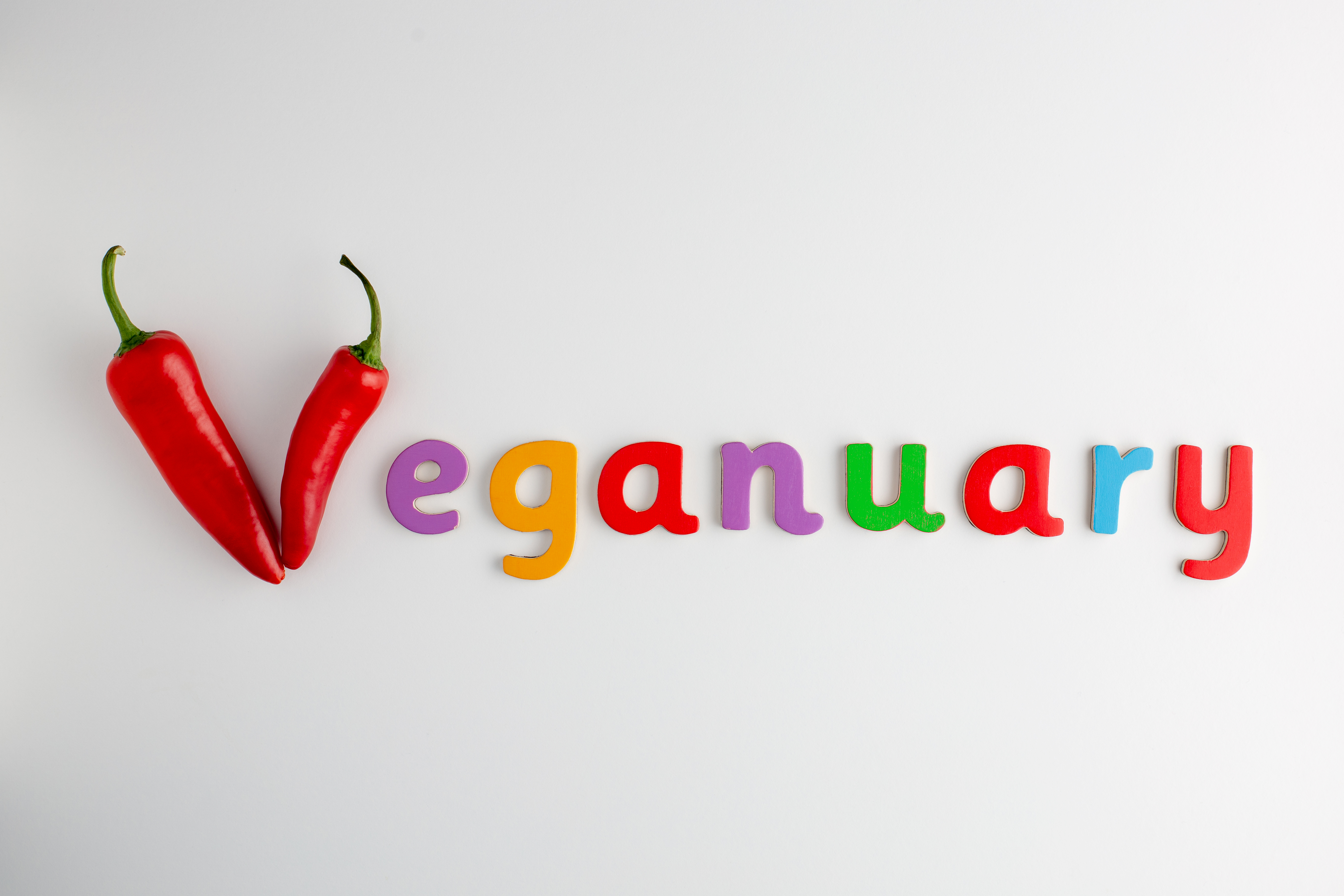 Thinking of eating less meat? Here is why that may be good for your mind and body

Australians are big fans of eating meat, consuming some 44kg per person of poultry and 18kg of beef and veal each year, according to recent OECD figures.

That is not to overlook the considerable number of people who enjoy a vegetarian lifestyle, with some going as far as eliminating animal products altogether. For example, Veganuary is a UK organisation that encourages people to go vegan for the month of January to promote the benefits of a meat-free lifestyle.

Yet, many of us still consume large quantities of meat. According to the Australian Government’s Department of Agriculture, global meat consumption increased by 58 per cent over the 20 years to 2018 to reach 360 million tonnes. (It’s worth noting, however, that population growth accounted for 54 per cent of this increase).

Meanwhile, there is plenty of evidence to suggest that too much meat is having a detrimental effect on our wellbeing.

The National Health and Medical Research Council (NHMRC) Australian Dietary Guidelines recommends that meat consumption be limited to lean and unprocessed types. As Cancer Australia points out, there is “convincing evidence” that consumption of processed meat and red meat increases the risk of colorectal cancer, and there is also “suggestive evidence” of an increased risk of oesophageal, lung, pancreatic and stomach cancers.

WA-based ambassador for Doctors For Nutrition, Dr Alyce Churchill, is a huge advocate for switching to a plant-based diet, claiming many people experience a range of health benefits soon afterwards.

“Food is not a medicine, but what we choose to consume is a very strong determinant of our health,” Dr Churchill tells MedAdvisor.

“Choosing whole plant-based foods is potentially the most health-promoting action we can do each day.”

In 2016 the World Health Organisation classified “processed meat”, such as sausages, canned meat or cured meat, as a “class one human carcinogen”, the same category, in other words, as tobacco.

“This means the WHO found as much evidence for processed meats’ cancer-causing potential as for smoking tobacco,” Dr Churchill says.

By contrast, the increased water and fibre content of a plant-based diet leads to improved digestion and reduced constipation, Dr Churchill explains.

“Other common benefits include an improvement in skin conditions such as acne and eczema, a more sustained energy level, weight loss and a reduction in joint pain and stiffness.”

There are a wealth of long-term benefits too, including a reduced risk of heart disease, such as high blood pressure and heart attack, and also a reduced risk of obesity, diabetes and many of those cancers mentioned previously. While a plant-based diet cannot alter our genetic make-up, it can help eliminate the lifestyle causes of diseases.

In addition to personal health benefits, a plant-based diet leaves a much lighter carbon footprint on our planet.

But what about the issue iron deficiency? Don’t we need meat in our daily diet?

“There are many factors that affect your vulnerability to iron or other vitamin and mineral deficiencies including age, gender, pregnancy and certain medical conditions,” Dr Churchill says.

“Plant-based or vegan diets are no more likely to result in iron deficiency than meat containing diets when they are well planned and based on the consumption of an abundance and variety of whole fresh foods.

“Meat can be replaced with iron-rich plant alternatives such as legumes, vegetables, especially the green leafy ones, and some nuts and seeds.

Furthermore, as Dr Churchill points out, there is no safe level of meat in the diet.

“Meat can, however, safely and easily be eliminated,” she says.

“A well-planned plant-based diet centred on whole fresh fruits, vegetables, legumes and some nuts and seeds, with the addition of a B12 supplement, is nutritionally complete and health promoting.”

Previous Story
← I wish MedAdvisor had been around when I was a pharmacist
Next Story
“What does it really mean to be ‘on the spectrum?” →

Supporters for both cancer patients and carers come together

How Pharmacists Can Manage Stress During Covid-19