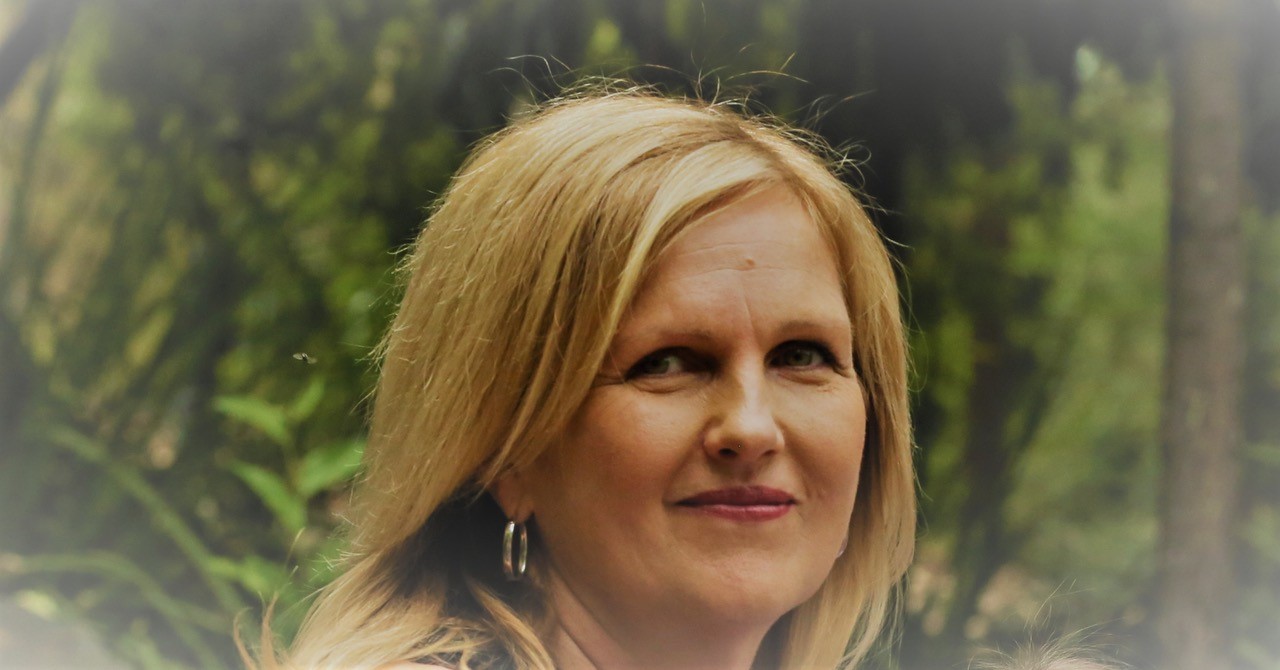 “What does it really mean to be ‘on the spectrum?”

More and more children are being correctly diagnosed with Asperger Syndrome, giving them the opportunity to receive treatment and live full and meaningful lives. But in generations past, scores of people slipped through the cracks.

They were often the outcasts who didn’t quite fit into the school system, those who displayed spectacular focus in one area of their life coupled with a complete lack of interest in other parts.

“Many older people haven’t actually been correctly diagnosed,” says Jacinta Callaghan, an Autism Spectrum Specialist at Mindd Foundation, a body that focuses on the way diet, lifestyle and nutrition helps those on the spectrum.

“Most were born in a time when it wasn’t explored or diagnosed. Their life has been somewhat problematic because they may have been labelled a problem child.

“And they’re often quite intelligent people who didn’t get to channel their intelligence in the right direction.”

In fact, people on the spectrum often display great potential to excel.

“Really famous people and those at the top of their field are often people with Asperger Syndrome, simply because they have that channeled focus,” Ms Callaghan tells MedAdvisor.

This Tuesday, February 18, marks International Asperger’s Day, which is designed to bring awareness to what constitutes Asperger Syndrome, the autism spectrum, and the large number of people who fall somewhere within it.

“Many people joke around nowadays that they’re ‘on the spectrum’ or they’re a bit ‘OCD’,” Ms Callaghan notes.

“I don’t think that is a bad thing either, especially if it does lend itself to greater acceptance of people with Asperger.

“If we all claim to be a little bit Asperger then it becomes a realisation that there is no true normal.”

So what is Asperger Syndrome? People with the syndrome have autism-like difficulties, but are generally considered to be higher functioning. They also have an intellectual capacity and verbal skills considered within the “normal range”.

Some practitioners no longer diagnose Asperger Syndrome as a separate condition, but instead place it under the broader banner of autism spectrum disorder (ASD).

People with Asperger Syndrome may display poor communication skills, such as not maintaining or making eye contact, and having difficulty expressing feelings or emotions, while not recognizing the feelings of others.

They may also cleave to very specific routines and become agitated if they’re disrupted. They often also show a Herculean-like ability to sustain focus on a particular activity that captures their interest.

“Children will go through their phases, but with Asperger children it’s at another level,” Ms Callaghan says.

“An over-riding focus on one thing is a very clear indicator (of Asperger).”

As a result, children who are on the spectrum are still often dismissed as “naughty”.

“They may have a messy room, but it will have to be a certain way,” Ms Callaghan says.

“A child, for example, may need to have his books spread out before him on the floor so he can see them, which will drive mum nuts.”

Ms Callaghan says once children are diagnosed there is a range of treatments that can be deployed to help the child reach his or her full potential. Nutrition and diet, she argues, plays a big role.

New research, for example, reveals that a healthy gut microbiome — the mix of bacteria that inhabit your intestines — may help with the symptoms of autism.

In fact, Ms Callaghan has witnessed a “huge turnaround” in children on the spectrum simply by eliminating two food types.

“One child who had behavioural problems came to see me and we took out the gluten and dairy aspect, and the parents came back a month later and said his behaviour had turned around 100 per cent,” she says.

“He will still have Asperger’s traits, but he was behaving like a ‘normal’ child.”

Most importantly, the earlier Asperger Syndrome is diagnosed, the better.

“Ideally, you can diagnose before kindergarten,” Ms Callaghan says.

“If you are open to the signs, you will certainly see it in your child by the time they start school.”

Previous Story
← Thinking of eating less meat? Here is why that may be good for your mind and body
Next Story
‘There is hope for helping women fight ovarian cancer’ →