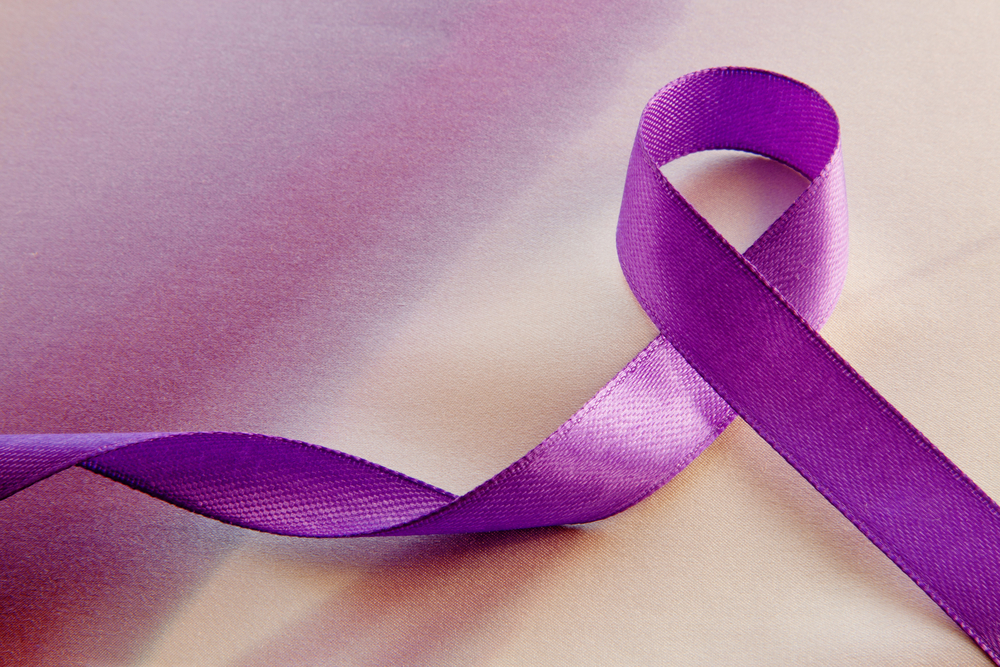 Do you know what SUDEP is?

Epilepsy affects approximately 250,000 Australians, and yet very few people are aware that people with epilepsy are at risk of Sudden Unexpected Death (SUDEP) from Epilepsy.

SUDEP is when a person with epilepsy dies suddenly and prematurely and no reason for death is found. SUDEP is most likely to occur in people who have frequent tonic-clonic (convulsive) seizures, especially at night.

The cause of SUDEP is not yet known. More research needs to be done to find out the exact cause, but so far experts believe that the regularity and severity of seizures can alter a person's heartbeat or breathing.

Approximately 1 in 1000 people living with epilepsy pass away from SUDEP; and unfortunately for many, it's only learned about after losing a lost one to SUDEP.

“After Nicole died, I spoke to her doctors and he said it might have been something called SUDEP and I thought, ‘what on Earth is that’?”

“Knowledge is power. And if our family had known about SUDEP, then it could have made a huge difference in how we lived our lives, and even if Nicole still died, then at least we wouldn’t have had a catastrophic and debilitating shock.”

To learn more about this silent but tragic condition, please visit the Epilepsy Action Website here.

Previous Story
← How to Edit Your Day's Supply in MedAdvisor
Next Story
"We've only just started to scratch the surface of smart technology in healthcare & I wanted to be a part of it." →